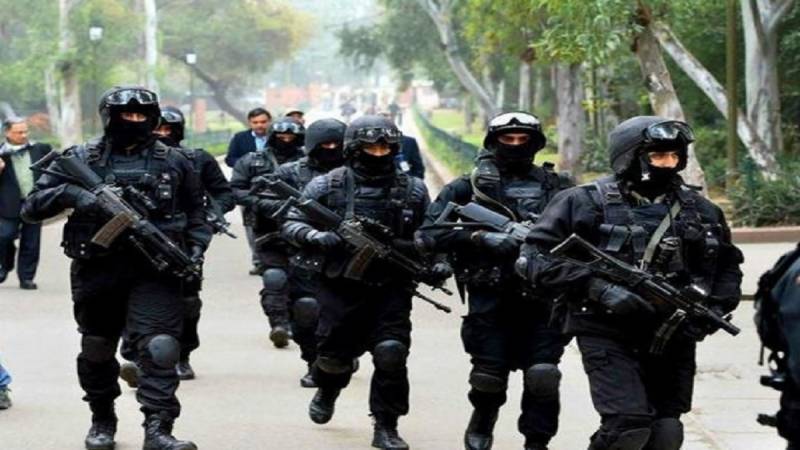 The US has said that weak intelligence sharing by agencies and the limited resources of the National Security Guard (NSG) were affecting India's counter-terrorism efforts.

"Despite its rigorous training, NSG's rapid response capability is somewhat limited, due in part to its small staff relative to India's large size and to the NSG's limited independent logistics capacity," according to the State Department's annual survey of global terrorism.

"Continued weaknesses in intelligence and information sharing negatively impacted state and central law enforcement agencies," the report said about the other perceived shortcoming.

But the report, "Country Reports on Terrorism for 2018", also noted that the "larger Indian states have established their own state-level MACs (Multi-Agency Centres) and are providing near-real-time information on terrorism to India's various law enforcement agencies".

The top international counter-terrorism official of the US, Nathan Sales, who released the report in Washington last week, said that in 2018, most terrorist incidents around the world (about 85 per cent) were concentrated in three regions -- South Asia, Middle East, Sub-Saharan Africa.