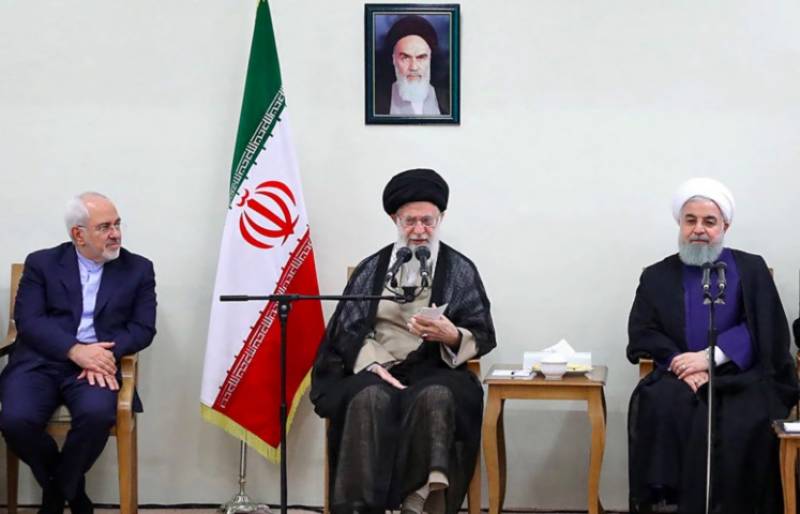 *Iranian Supreme Leader Ayatollah Ali Khamenei called remarks by the country's foreign minister as a "big mistake", a week after audio emerged of the minister criticised the military's influence on diplomacy.*

The leaked recording provoked anger from conservative factions in the Iranian regime, as the Presidential elections loom amid talks to revive the Iran Nuclear Deal - which remain in limbo.

"The country's policies are made of different economic, military, social, scientific and cultural plans, including foreign relations and diplomacy," Khamenei stated in televised remarks, adding that "one part denies the other or contradicts, is a big mistake that must not be perpetrated by officials of the Islamic republic".

The Supreme Leader emphasised that "nowhere in the world is foreign policy devised by the foreign ministry, adding that decisions are made by the Supreme National Security Council.

President Rouhani, who is approaching the end of his second and final term, stated that the audio leak was timed to sow discord in Iran, just as the Vienna talks were "at the height of their success".