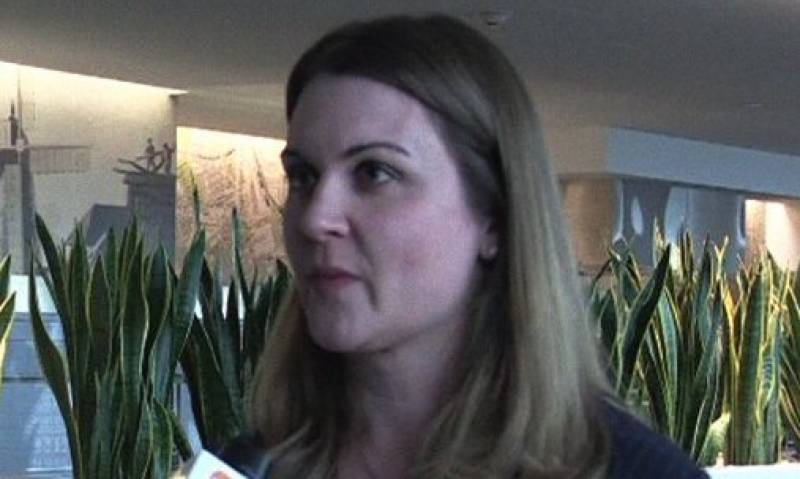 WASHINGTON: Spokesman of US Department of State, Helena White has said that US wishes to continue the democratic process in Pakistan and adding that Pakistan is an important ally of United States against terrorism.

She said this while talking to Pakistani news channel. Helena White said that US understand and appreciate the sacrifices of Pakistan army and people in the war against terrorism.

Regarding the Trump policy towards South Asia, White explained that US President Donald Trump believes whatever has happened in South Asia especially in the context of Pakistan, Afghanistan, and terrorism was not okay.

White, who recently appointed on the post, said that Pakistan plays an important role in the region and adding that Pakistan as well as the South Asian region will benefit if it collaboratively works with the US in forming the new regional strategy for South Asia.