Syria: Rebels agree withdrawal deal for enclave near Homs
3 May, 2018 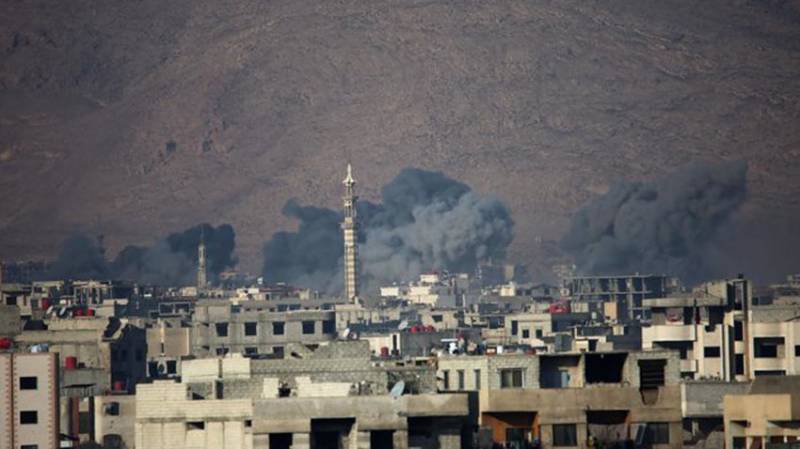 In Syria, rebels have accepted a deal to quit their enclave near Homs city after the military crushes the last two besieged insurgent pockets in the country.

A rebel official said fighters and civilians who refuse to settle with the state will be taken to insurgent territory in the north near the Turkish border in an evacuation expected to start from tomorrow. APP/AFP