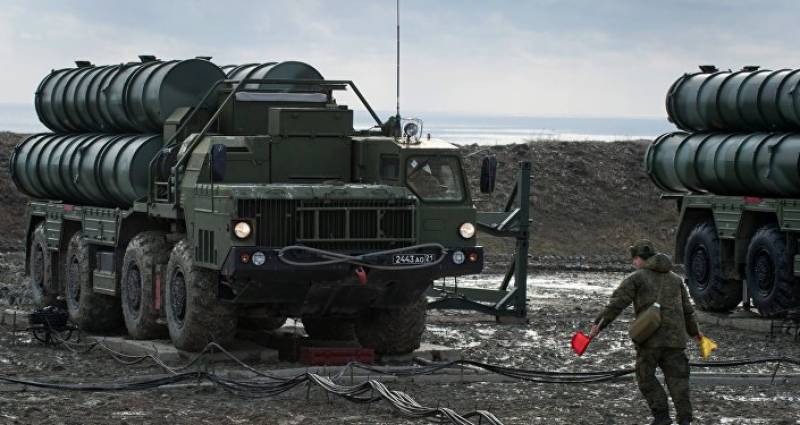 With the new system in place, the Russian air-defense forces will be able to respond to all situational changes in real time, bypassing the stage of analysis at command posts.

Currently, each anti-aircraft missile and radar installation has its own control which is absolutely vital given the high speed of modern aircraft and high density of air attacks.

The automated air defense system will reduce the decision-making time and will facilitate the distribution of targets among air defense batteries.

A combination of all existing air defense systems and the use of each one’s fortes will create multiple lines of defense.

For example the S-400 <link>Triumf air-defense system, effective against high-altitude targets, could be used in sync with the Pantsir-S missile-gun system, which is ideal in close combat situations.

This would ensure the effective destruction of aircraft, cruise and ballistic missiles, small drones and effective protection against fire by multiple rocket launchers.