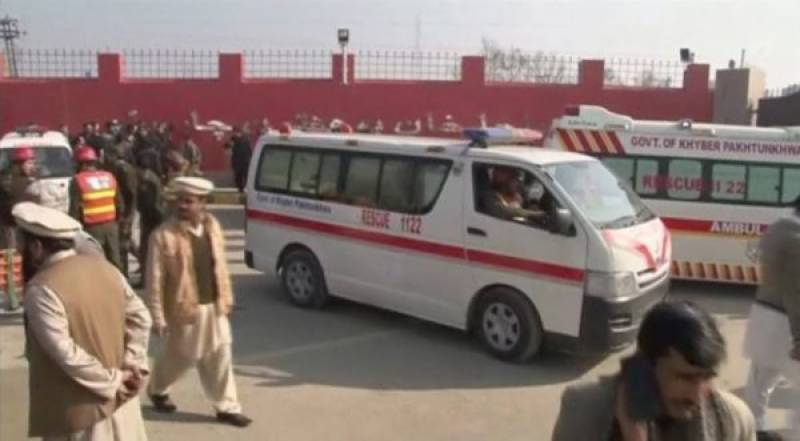 ISLAMABAD - A vehicle of Pakistan’s Atomic Energy Commission was today targeted by a motorcycle-borne attacker in a suicide blast in the northern Punjab province, killing at least two persons and wounding more than a dozen others. The lone attacker first opened fire at the bus and later detonated himself near the vehicle when it slowed at a speed breaker in Attock district, police said.

“The driver and a passerby were killed while 13 people, mostly employees of Pakistan Atomic Energy Commission (PAEC), got injured in the attack,” he said. TV footage showed the driver’s side of the bus was badly damaged in the bombing.

The security forces rushed to the scene and have cordoned off the area. They are ascertaining if the attacker had any accomplice, a police official said. No group has taken responsibility for the attack, but Taliban militant have been involved in such targeted attacks in the past.

Punjab Chief Minister Shahbaz Sharif has condemned the attack. The PAEC is an independent public sector organisation concerned with research, development and promotion of nuclear science and technology.