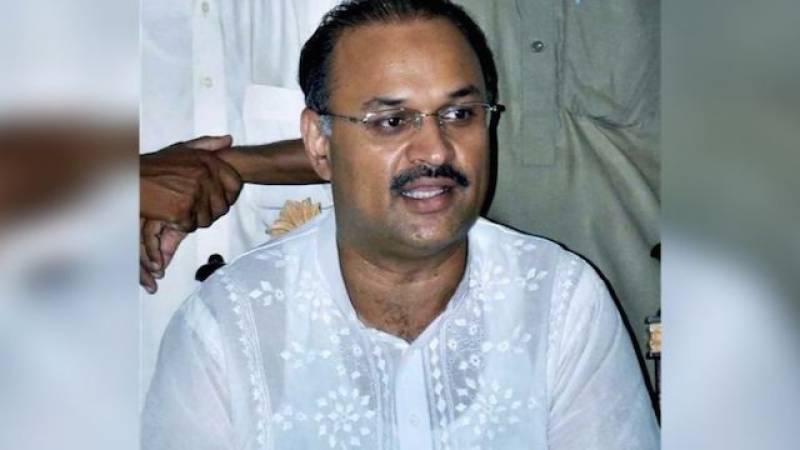 After conducting an investigation, MEPCO claims the PTI MNA is guilty of electricity theft. According to the power company, this knowledge became known to it a couple of months ago.

A case of electricity theft has been registered against the MNA at Police Station Muzaffarabad. MEPCO has directed Dogar to pay the detection bill till May 7. APP/AFP