Former Indian diplomats, military officials held secret meeting with Pakistani side in a five star hotel in Islamabad: Report
3 May, 2018 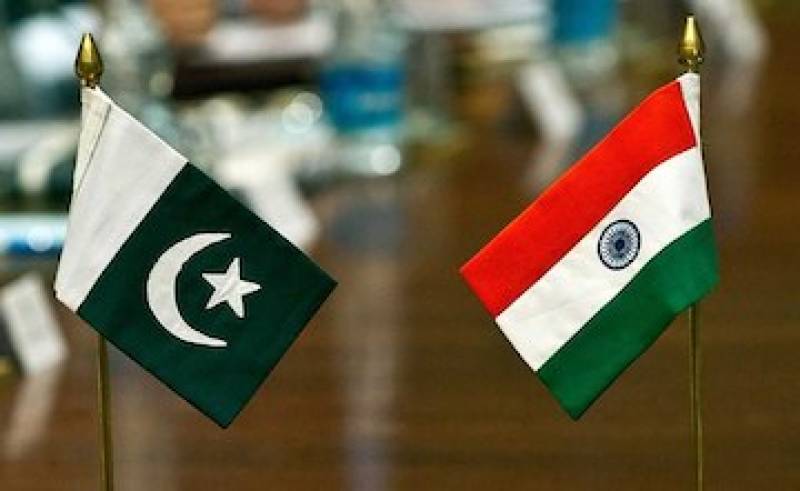 NEW DELHI - A group of former Indian diplomats, military veterans and academics travelled to Pakistan last weekend for "relationship talks" that form part of track II diplomacy between the two countries dating back to the 1991-92 "Neemrana Dialogue".

The meetings took place at a hotel in Islamabad. The Indian delegation was hosted for dinner by the Pakistan Foreign Secretary. Sources told NDTV that the Indian High Commissioner to Pakistan also hosted the Pakistanis the next day.

"We have seen the reports. This is a meeting between two civil societies. Functional exchanges continue. It is part of the normal process," said a foreign ministry spokesperson in Delhi today.

What is most significant is that Pakistan and India will participate in joint military exercises under the Shanghai Cooperation Organisation (SCO) banner in Russia this September.

The Pakistan foreign ministry spokesperson said on the exercises, "It'll be focused on providing counter-terrorism expertise, hopefully this will be a good forum to exchange information and expertise."

Pakistan sources also said today that an Indian prisoner, Jetindra, was being sent back to India through Wagah on humanitarian grounds.