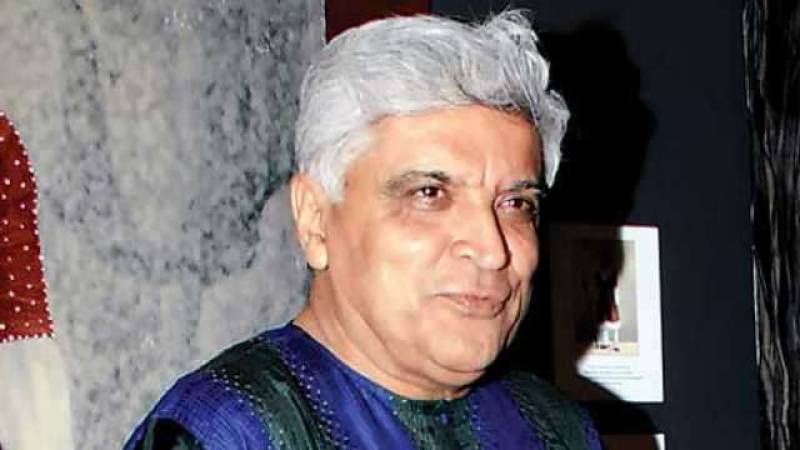 NEW DELHI - Veteran Indian lyricist-screenwriter Javed Akhtar today said it is "shameful" that the portrait of Muhammad Ali Jinnah hangs in Aligarh Muslim University (AMU) but people, who are protesting against it, should also oppose the "temples made to honour Godse".

The 73-year-old writer took to Twitter to voice his opinion on the ongoing controversy at the university which was triggered after Aligarh MP Satish Gautam objected to the Pakistan founder's picture on the walls of the AMU student union office.

"Jinnah was neither a student nor a teacher of Aligarh. It's a shame that his portrait is there. The administration and students should voluntarily remove it from there and those who were protesting against this portrait should now protest against the temples made to honour Godse," Akhtar wrote.

AMU spokesman Shafey Kidwai had defended the presence of the portrait, which has apparently been hanging there for decades, saying that Jinnah was a founder member of the university court and was granted life membership of the student union. Traditionally, photographs of all life members are placed on the walls of the student union office.

The row sparked violence at the campus yesterday which resulted in at least six people being injured when the police lobbed teargas shells to disperse AMU students, who were demanding the arrest of the protesters who had earlier barged into the campus shouting slogans.

The AMU students alleged that the protesters were from Hindu Yuva Vahini, and were allowed to leave a police station even after being initially detained.