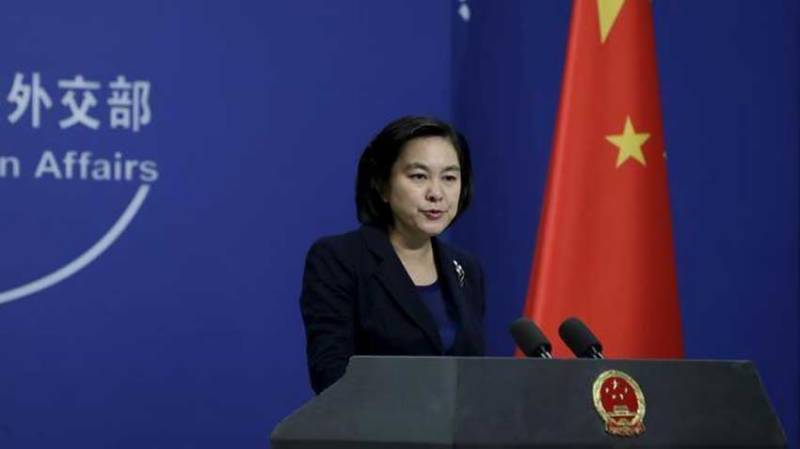 BEIJING: China’s foreign ministry on Wednesday reiterated that all sides should continue to uphold the Iran nuclear agreement, and that the International Atomic Energy Agency (IAEA) has said many times Iran is in compliance with the deal.

Speaking at a daily news briefing, ministry spokeswoman Hua Chunying said China had noted reports about Israeli Prime Minister Benjamin Netanyahu unveiling what he called evidence of a secret Iranian nuclear weapons program as well as the reaction sparked by the disclosure.