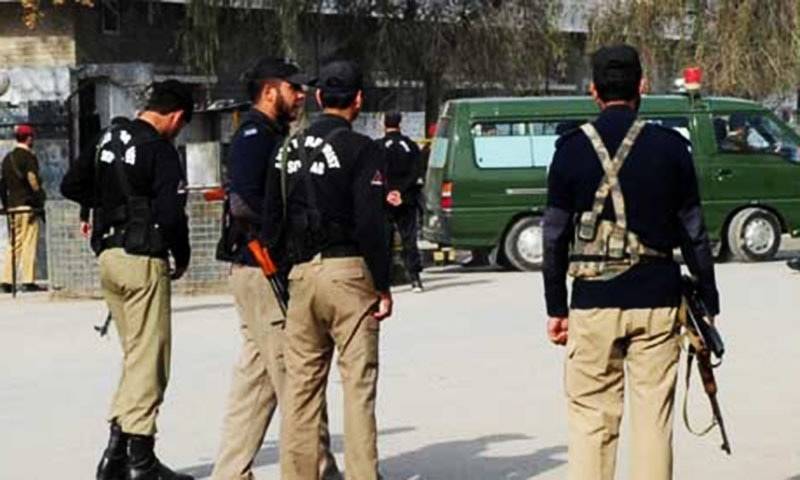 *ATTOCK - At least two people were killed and ten others sustained injuries in a blast near a government vehicle in Attock’s Bisaal area, police said on Thursday.*

The injured were taken to district hospital.

The nature of the blast is yet to be ascertained.

Police and Law Enforcement Agencies have reached at the spot and cordoned off the entire area. Rescue services have been launched and the initial investigations is underway.