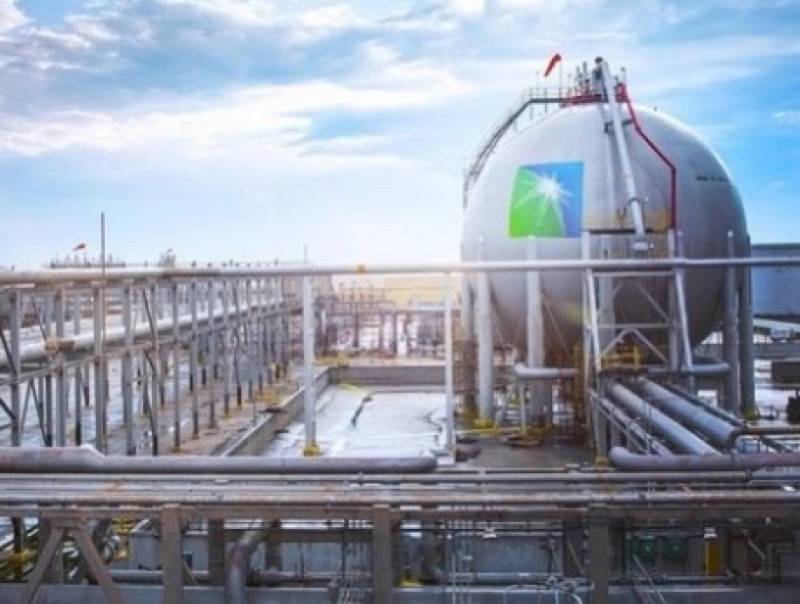 ISLAMABAD – Pakistan is expected to receive first oil tanker was in the third week of March, 2022 under the Saudi Oil Facility.

It emerged during a meeting between Minister for Economic Affairs Omar Ayub Khan and Nawaf bin Saeed Al-Malkiy, Ambassador of the Kingdom of Saudi Arabia in Islamabad on Wednesday.

The development comes days after Pakistan and Saudi Arabia agreed to operationalise the Saudi Oil Facility worth 1.2 billion dollars at the earliest.

The Financing Agreement worth 1.2 billion dollars for import of petroleum products was signed on 29th November last year between the two countries.

Under this facility, Pak Arab Refinery Limited (PARCO) and National Refinery Limited (NRL) will import petroleum products up to US$ 100 million per month from Saudi Arabia for one year on deferred payment basis.

Khan appreciated the technical & financial support of SFD for socioeconomic development of Pakistan. He further directed to resolve all the bottlenecks and expedite the implementation of development projects on fast track basis.

The SaudiaAmbassador assured of continued support at all level for further strengthening the bilateral economic cooperation between the two brotherly countries. The Saudi Ambassador expressed that the Kingdom of Saudi Arabia is committed to play a much stronger role in the socioeconomic development of Pakistan.