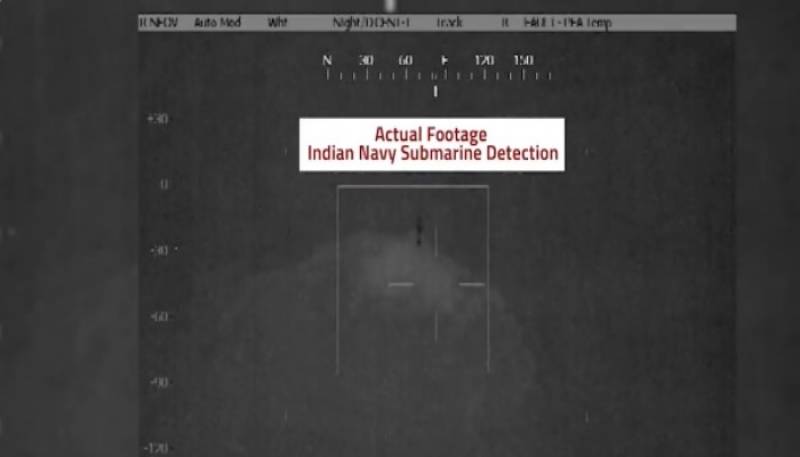 The information was shared by the official Twitter handle of director general (DG) Inter-Services Public Relations (ISPR). The video of the detection of an Indian submarine was also attached in the tweet.

It added, “The recent incident being the fourth detection in the last 5 years is reflection of Pakistan Navy’s competence & resolve to defend maritime frontiers of Pakistan.”

In October 2021, Pakistan Navy had “detected and blocked” an Indian military submarine from entering Pakistani territorial waters. It was detected and tracked by Pakistan Navy’s long-range maritime patrol aircraft.

The last year’s attempt by the Indian submersible vessel happened after 2016.