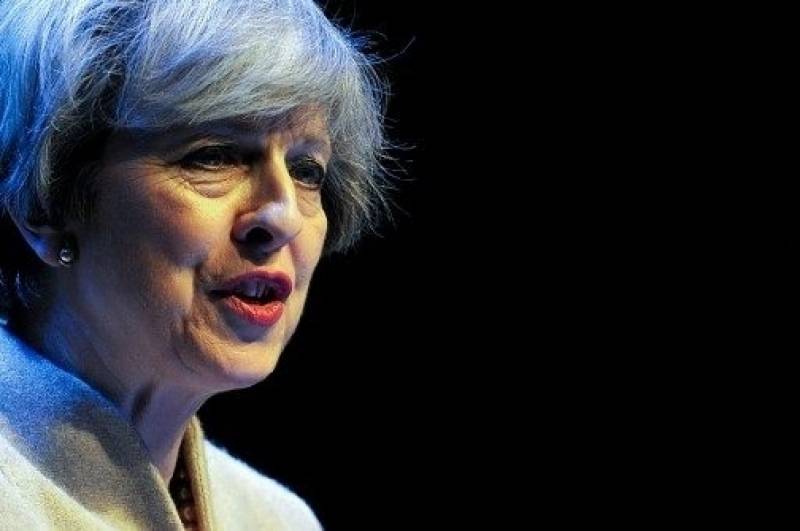 GLASGOW: (APP) Prime Minister Theresa May passionately defended the United Kingdom on Friday as speculation grew that Scottish nationalists could use the start of Brexit talks to demand a second independence referendum.

In a speech to party activists in Glasgow, the Conservative Party leader said that keeping England, Scotland, Wales and Northern Ireland together was her "personal priority" and there was "no economic case" for breaking up the UK.

May also laid into the Scottish National Party (SNP), which has run the devolved government in Edinburgh for the past decade, saying its "obsession" with independence and "tunnel vision nationalism" had caused it to neglect voters' priorities.

The UK's vote last year to leave the European Union has strained unity, with a majority in Scotland wanting Britain to remain in the bloc. However, across the whole UK, 52 percent voted to leave.

There is growing speculation that Scottish First Minister Nicola Sturgeon could use the start of Brexit negotiations later this month as the premise to launch a new bid for independence.

May promised Friday that when Britain leaves the EU, some of the powers returned from Brussels to London would then be handed on to Edinburgh.

And she vowed to speak for the whole kingdom in her negotiations, saying: "We are four nations, but at heart we are one people."

May's office has repeatedly said there should not be a second referendum, after Scots voted in September 2014 to stay in the UK, by a margin of 55 to 45 percent.

The British government could reject a request from Scotland for a second vote, but this would only increase tensions with Edinburgh.

Ruth Davidson, the Conservatives' leader in Scotland, told The Daily Telegraph newspaper there was "every chance" the SNP would lose by a bigger margin than in 2014.

But Sturgeon says Brexit is a game-changer, particularly after May said she would take Britain out of Europe's single market.

Sturgeon said Friday that British ministers had "refused to seriously engage" with Scotland, offering a "brick wall of Tory intransigence".

SNP deputy leader Angus Robertson accused May of hypocrisy, saying: "It is her government's constitutional obsession with a hard Brexit which is directly threatening Scottish jobs and livelihoods.

"In those circumstances, we have a duty to stand up for Scotland, and to have a plan in place to protect our vital national interests."