PakistanDefence- Will wipe out terrorists from our soil: COAS Qamar Bajwa
3 Mar, 2017

RAWALPINDI: Chief of Army Staff (COAS) General Qamar Javed Bajwa has vowed that through Operation Radd-ul-Fasaad we will take on all ‘fasaadies’ (troublemakers or miscreants or terrorists and their facilitators) and play our part in bringing back normalcy in Pakistan.

According to the Inter Services Public Relations, the military’s media wing, the Army Chief visited Multan Garrison on Thursday where he was given detailed briefing on operational preparedness of the Corps.

He appreciated the preparations and said that Population Census is an important national activity and Army shall extend full support for its smooth conduct. 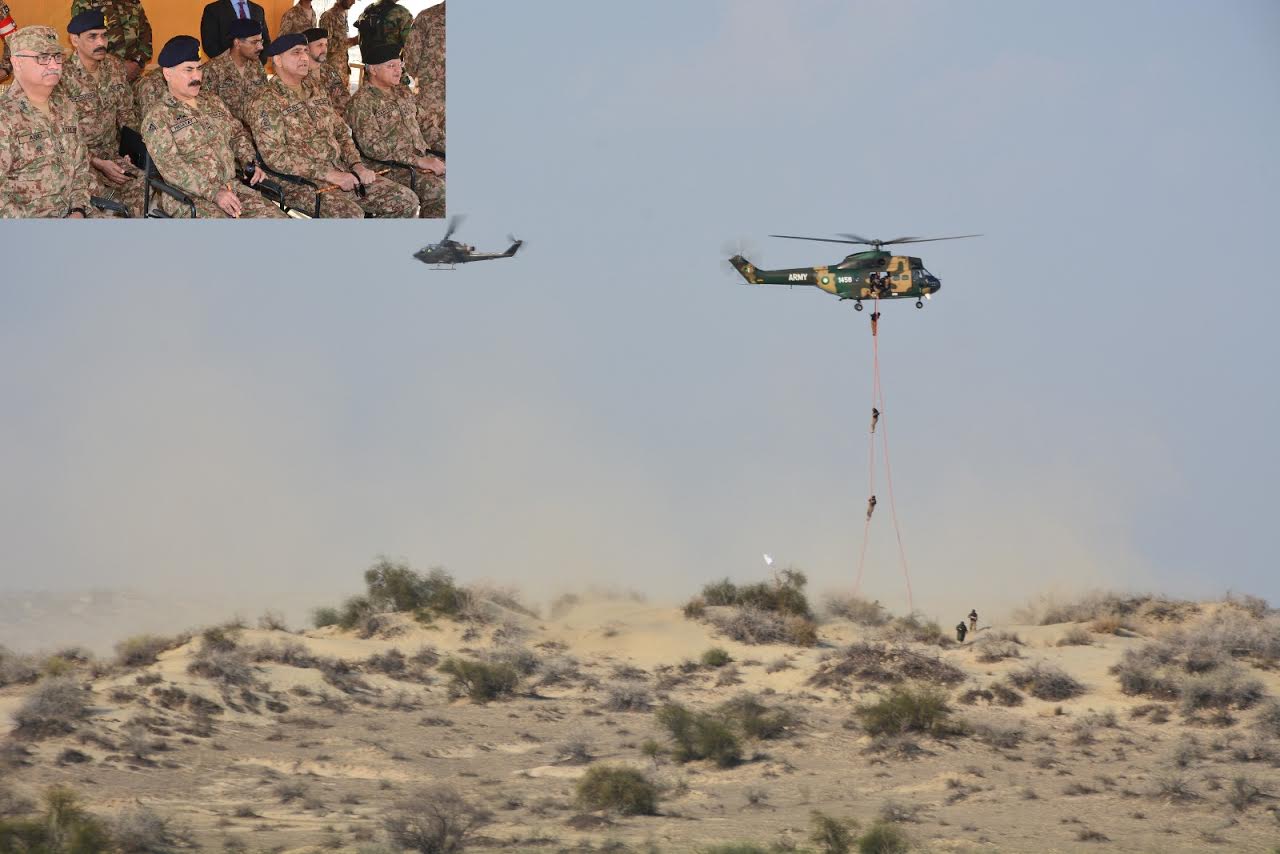 He said that Pakistan Army by virtue of its combat experience over the years is second to none. While talking to officers and troops he also acknowledged their contributions towards internal security.