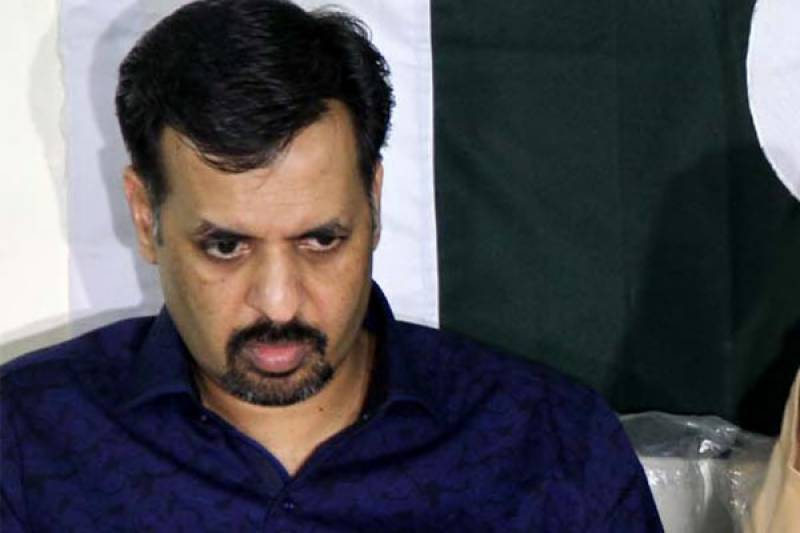 KARACHI: Former City Nazim Karachi Mustafa Kamal announced to form a new party representing Urdu speaking community and alleged that Altaf Hussain has relations with Indian Intelligence Agency RAW.
While addressing a press conference in Karachi, he lashed out on MQM leader Altaf Hussain and accused that MQM had been taking funds from RAW for the last 20 years. Anees Qaimkhani was also present with Mustafa Kamal during the press conference.

Mustafa Kamal criticized Altaf Hussain saying that he insulted party workers several times in public meetings, especially once in May 2013 when he changed the party set up overnight.
He said that the establishment as well as present and past governments know that Altaf Hussain has associations with RAW.

We were patriotic people and Urdu speaking community were patriot but now we have become agent of RAW due to Altaf Hussain. He added.
Rabita Committee had to give explanations over the controversial statements of Altaf Hussain. While addressing press conference, Mustafa Kamal has become emotional with tearing eyes and said that if Altaf wants to fight for the rights he should come to Pakistan while we will stand with him.

He alleged that Altaf has destroyed two generations now he should have mercy on Urdu speaking community.