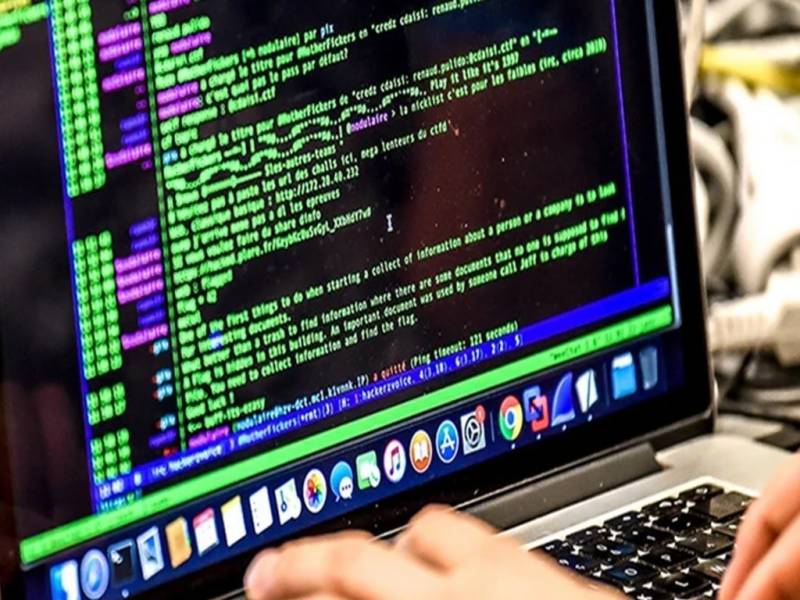 *Pakistan’s Minister for IT and Telecommunication Syed Amin-ul-Haque said the country's IT-sector exports can increase 400% to $15 billion in three years if the industry is provided with favourable policies.*

The minister was speaking at the launch ceremony of three projects of Optical Fiber Cable worth Rs5 billion for six districts of Sindh. The OFC is expected to provide high speed connectivity to 4.2 million residents of Larkana, Hyderabad, Badin, Qambar Shahdad Kot, Jamshoro and Badin.

“The projects will be completed in 16 months before the next elections in August,” the minister said.

The project will connect a total of 207 towns and Union Councils (UCs) through 2,192 km of OFC.

The OFC contract has been signed between Universal Service Fund and PTCL.

Haque further said that the Ministry of IT and Telecommunication through USF aims to connect all the citizens of Pakistan as digitalisation has become a priority for businesses and communities.

Under its Next Generation Optic Fiber (NG-OF) Network & Services program, USF has contracted over 16,000 km of Optic Fiber Cable (OFC) to benefit 31.5 million populations across the country.

“This year (fiscal year 2021-22), IT exports will be $3 billion and $5 billion next year. The Prime Minister has asked us to take it to $15 billion and I have agreed, but I have asked him to first resolve issues the IT industry faces. Allow us to sit with State Bank of Pakistan and FBR and resolve the sector’s problems and then $15-billion as exports are achievable,” he said.

CM Murad Ali Shah said Pakistan is blessed with the main ingredient that derives growth in the IT sector — the youth.