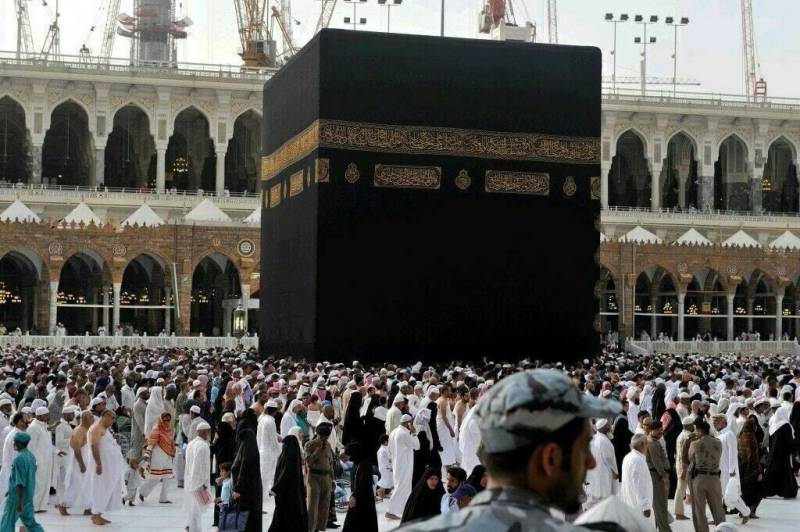 In an interview with PTV news channel, minister for hajj said that this subsidy has reduced Hajj expenses from Rs860,000 to around Rs710,000 which is a great step of present government. It also completed all Haj arrangements within one month which normally requires six months. Replying to a question, he said that the annual Haj would become more comfortable and convenient for Pakistani nation due to various important emergency steps of government.