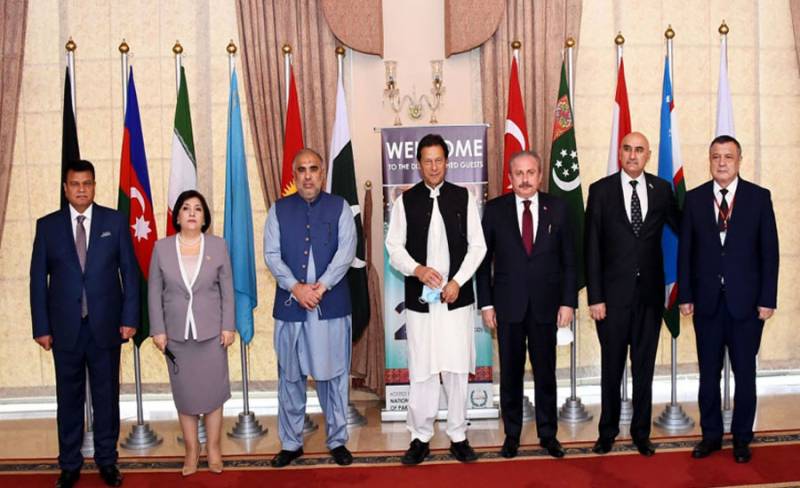 ISLAMABAD - Prime Minister (PM) Imran Khan has said that the withdrawal of NATO and US troops from Afghanistan should be a peaceful transition.

The prime minister said while addressing the concluding session of the General Conference of the Parliamentary Assembly of Economic Cooperation Organization (PAECO). He also said that the PAECO platform should be used for collective efforts to cope with the common challenges including climate change, water crisis and poverty alleviation.

He said many countries are facing water shortage due to global warming and parliamentary integration among ECO member countries will be helpful in resolving challenges in a befitting manner.

Imran Khan said Pakistan is working on a mega project of billion tree tsunami program and it will plant 10 billion trees in the country in five years. He further said increasing economic cooperation and trade among the member states will lead to an economic revolution in the region.