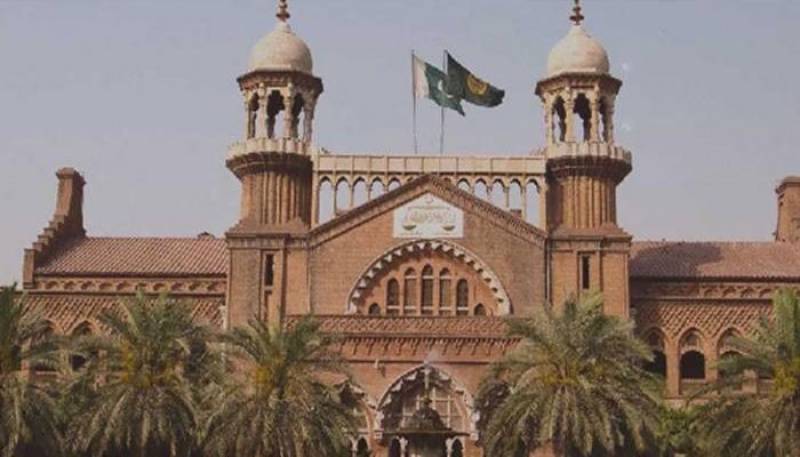 LAHORE – The Lahore High Court (LHC) on Thursday acquitted a Christian couple, who were facing the death sentences for more than seven years in a blasphemy case.

Police had arrested Shafqat Emmanuel, the watchman of a school in Gojra, and his wife Shagufta Masih, in 2013 on the charges of blasphemy under Section 295-C [use of derogatory remarks, etc., in respect of the Holy Prophet (Peace Be Upon Him)] of the Pakistan Penal Code (PPC).

In April 2014, a session court in Toba Tek Singh awarded death sentence and imposed a fine of Rs100,000 on them for committing blasphemy.

Later, the couple challenged the verdict in the LHC, denying the charges.

After hearing arguments from both sides, a two-member bench of the high court declared the sessions court’s ruling null and void and ordered their release from the jail.