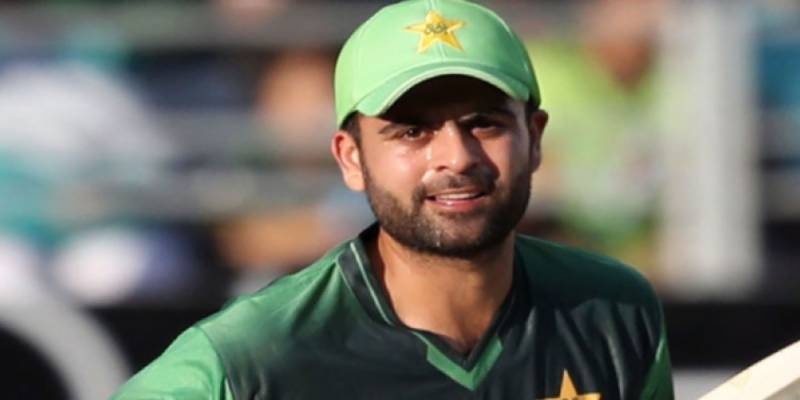 Pakistani batsman Ahmad Shahzad has been blessed with a baby girl, he announced via his social media.

Taking to Twitter, Shahzad shared the happy news with his fans and friends. “Just been blessed with a daughter. Allah is great,” he wrote.

After he made the announcement, fellow cricket stars and netizens extended their best wishes and prayers to him and his newly-born.

Moreover, cricketers Umar Amin, Kamran Akmal, Mohammad Nawaz and other players and hundreds of fans also felicitated Shahzad on the birth of his daughter.