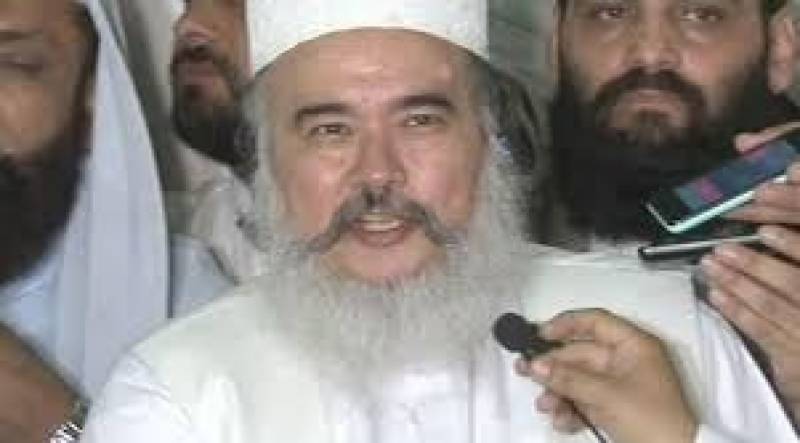 PESHAWAR – The committee of Masjid Qasim Khan in Khyber Pakhtunkhwa’s capital, Peshawar announced that it has received testimonies regarding the sighting of the Shawal moon.

Like every year, Mufti Popalzai arrived at the mosque and headed the committee which met to receive testimonies; the committee announced that Eid would be celebrated tomorrow (Tuesday) as over 100 testimonies were received from across Khyber Pakhtunkhwa.

The announcement comes a day before the official Ruet -e-Hilal committee under the chair of Mufti Munib ur Rehman would convene its sessions to sight Shawal moon.

Fawad Chaudhry, Minister for Science and Technology has already announced that Eid ul Fitr would be celebrated on June 5 ‘without any doubt’.