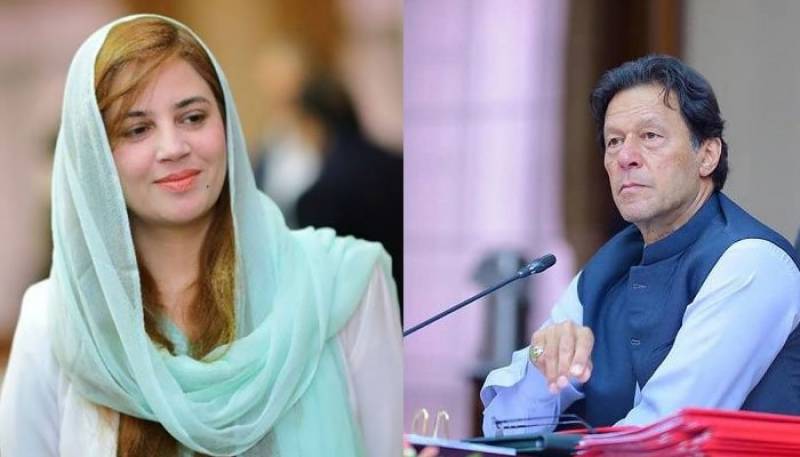 ISLAMABAD: PM Imran Khan gives a shutup call to State Minister Zartaj Gul during cabinet meeting over the issue of appointment of her sister in NACTA.

Prime Minister Imran Khan on Monday expressed his anger over the role of Minister of Climate Change Zartaj Gul Wazir in using her influence to get her sister appointed as NACTA director.

The premier had taken notice of the case when the media showed a letter from Wazir's office recommending her sister for the job. The minister had taken back the letter as directed by the prime minister.

During the cabinet meeting, when Wazir tried to speak to offer her explanation on the issue, the premier refused to take her stance. "You shouldn't have done that," said the prime minister.

PM Imran directed the ministers to not misuse their office.

According to The News, Gul’s Principal Staff Officer Sami-ul-Haq wrote a letter to the secretary interior on February 27, 2019, which stated, “I am directed to refer to your telephonic conversation with Ms Zartaj Gul, Minister of State for Climate, regarding the appointment of Ms Shabnam Gul in Nacta. The CV of Ms Shabnam Gul is attached herewith for further necessary action please.”

The government's move was widely criticised on social media.