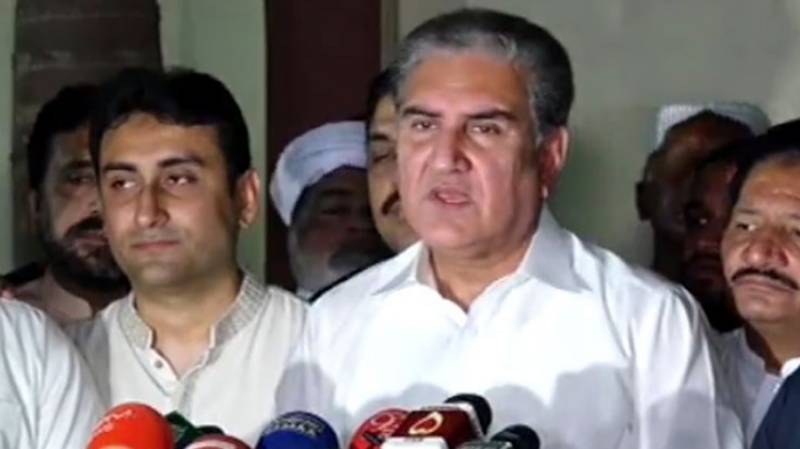 Foreign Minister Shah Mahmood Qureshi has said that Pakistan wants normalization of its relationship with India.

Talking to media in Multan on Sunday, he said there is progress in lifting the air restriction on flights between both of countries.

He said Pakistan and Gulf countries are enjoying the best relationship.

He said that Pakistan highlighted the issues related to Afghan Refugees, situation in Afghanistan and Palestine in OIC meeting.

He said resolution of Palestine dispute is very necessary for durable peace in Middle East.

Shah Mahmood Qureshi said Pakistan called for expedited establishment of a UN Commission of Inquiry to investigate the grave human rights violations and urged India to allow the Commission and other international organizations access to IOK.

The Foreign Minister said the Conference agreed to adoption of a comprehensive strategy to combat Islamophobia, building on proposals made by Pakistan. He said Prime Minister Imran Khan articulated Pakistan's views on the situation in Indian Held Kashmir, Palestine, Islamophobia and the need for science, technology and innovation for Muslim countries.