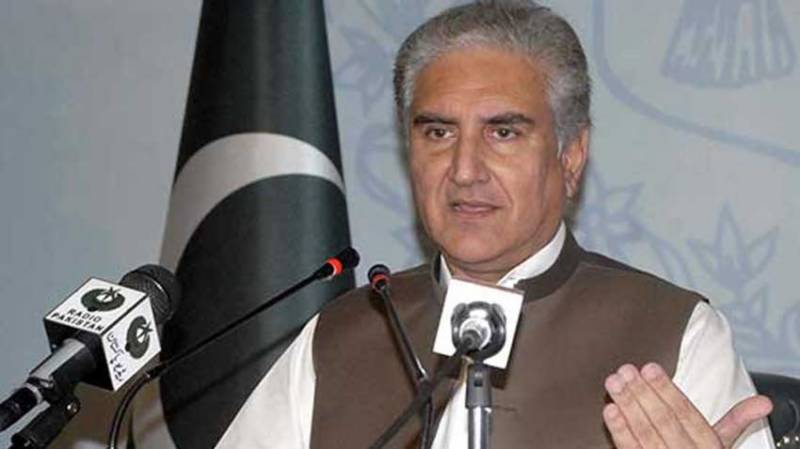 Speaking at an Iftar dinner in Multan, he said following Pulwama incident, both countries had banned their airspace for each other for international flights. However, now India has expressed its desire to lift the said ban as the fares of Indian planes have gone up thus creating trouble for their passengers.

The Foreign Minister said Pakistan has extended an offer of talks to the new Indian government for resolving issues as talks are the only way forward for solution of problems between the two countries.

He said Pakistan wants peace in the region as the region cannot afford any war. He said under this policy Pakistan expressed its readiness to play a part in easing tensions between Iran and the United States.

The Foreign Minister said that Pakistan urged all Muslim countries at the OIC Makkah Summit to jointly raise voice on the issue of blasphemy in order to make the west understand its importance.

He said Pakistan also called for resolving the Kashmir and Palestine issues on permanent basis.