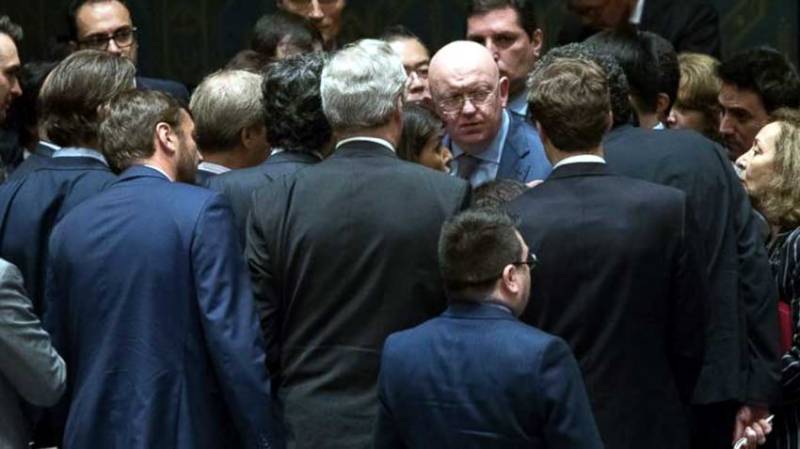 Washington: The United States has vetoed a U.N. Security Council resolution seeking protections for Palestinian civilians in the Israeli-occupied territories and Gaza.

The draft proposed by Kuwait garnered ten votes in favour.

Later speaking after the vote, Kuwaiti Ambassador Mansour Ayyad Al-Otaibi said the US-vetoed resolution had been submitted on behalf of the Arab countries and supported by the Organization of Islamic Cooperation in its recent summit in Istanbul.

Meanwhile, a competing US-sponsored draft, blaming Hamas for the recent surge in violence, was also defeated in the Security Council.

The United States was isolated in the vote on its draft, casting the only vote in favour. Bolivia, Kuwait and Russia voted against it, while the eleven other council members abstained.