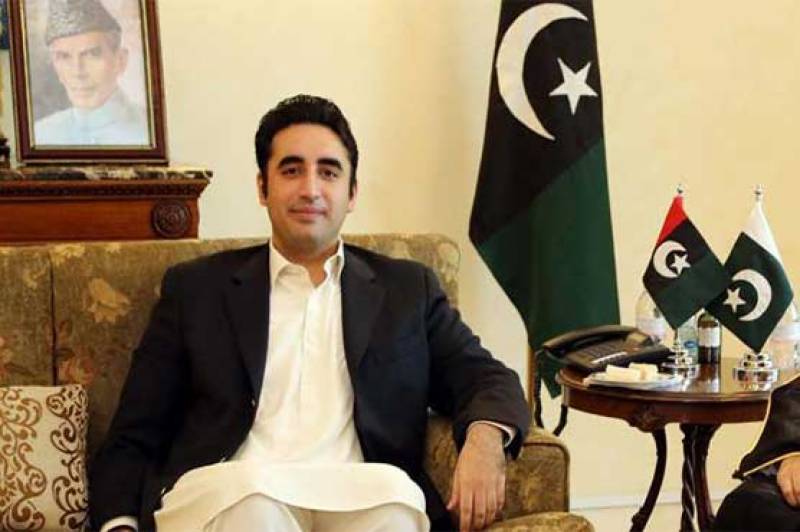 ISLAMABAD: Parliamentary Board of Pakistan Peoples Party held its meeting in Karachi on Saturday.

Addressing a press conference after the meeting, Senator Sherry Rehman said it is need of hour that general elections be held on its schedule time.

She said it is wish of PPP that general election are held according to law and constitution.

He said Pakistan Peoples Party is not in favour of delay in elections, even for a single day. AFP