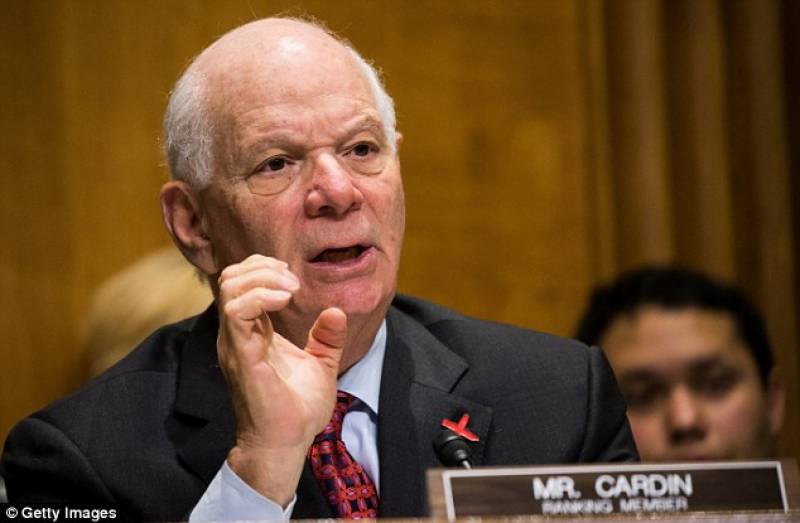 NEW DELHI: US Senator Benjamin L. Cardin (D-Md) criticized Narendra Modi for issues like violence against women, government corruption, extrajudicial killings, human trafficking and out dated laws that are still in use.

He said “A country must respond to these challenges.”

He also claimed to raise the issue at Modi’s Capitol Hill visit next week.

Cardin’s remarks came just days before of Modi’s visit to US where he will address to a joint meeting of Congress.

India is among the top 10 richest countries of the world but also at top in modern slavery according to the Global Slavery Report.

More than 18 million people including children and women are trapped in modern slavery in India.

Modi will be the 5th Indian prime minister to address joint meeting of Congress but he is the one who was banned from travelling to US in 2005 because of Hindu-Muslim riots in Gujarat in 2002, when he was chief minister of the state.