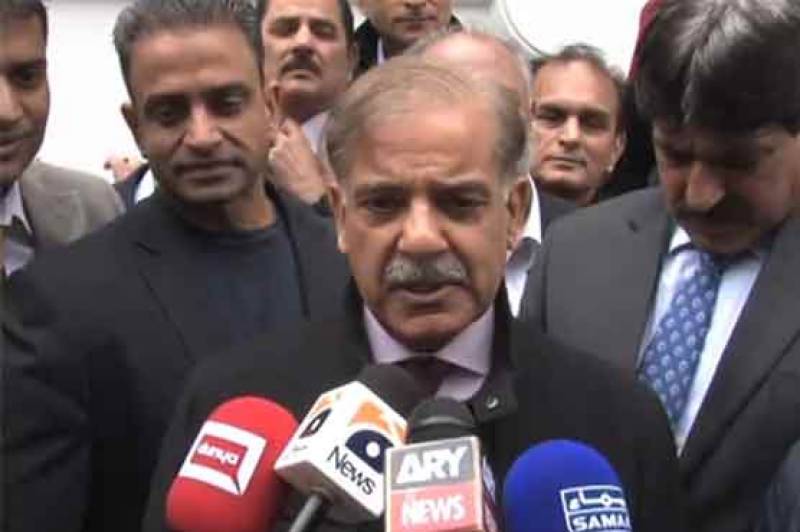 ISLAMABAD: Chief Minister Punjab Shahbaz Sharif said that PM Nawaz is moving towards quick recovery however it would be decided after the permission of doctors whether PM Nawaz to stay in hospital or shifted at his residence.

While talking to media here at Harley Street, Chief Minister Punjab Shahbaz Sharif said that he held meeting with PM Nawaz and he is recovering speedily while PM also walked in his room.

CM further added that final decision regarding the transfer of PM Nawaz to his residence would be taken by his doctors.

Shahbaz Sharif stated that during the meeting few interesting dialogues were exchanged as PM Nawaz said he is 66 year old but his heart is 25 year old.