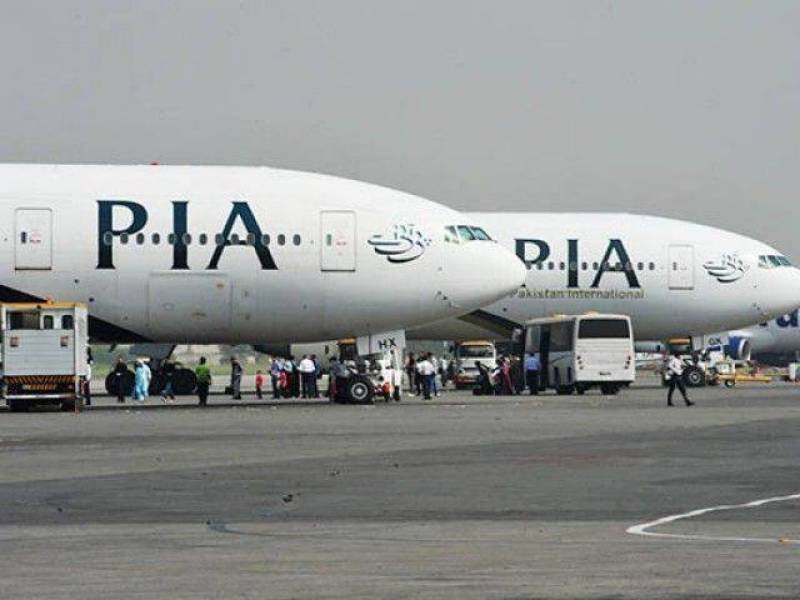 KARACHI: Five new destinations have been added by Pakistan International Airline including four in Australia and one in Europe through its code share treaty with UAE Etihad Airline.

According to a hand-out issued here at Thursday, such type of code sharing treaties are singed by Airlines to facilitate passengers to travel on their tickets for those destinations where they do not operate.

By the this agreement now passengers who travel to US would not have to go through immigration process at US airports as they would be given this facility at Terminal 1 of Abu Dhabi airport.