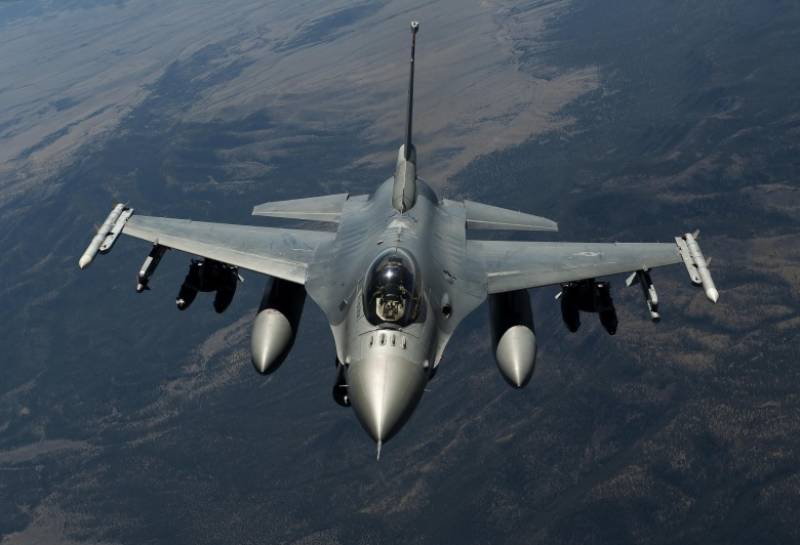 ISLAMABAD: India has been lobbying to block the sale of F-16 fighter jets to Islamabad from the US. The deal was first drawn out in 2015, when Pakistan was offered to pay for US$ 699 million for eight F-16 jets.

The deal was subsidized, whereby Pakistan had to shell out only US$270 million and residual amount was to be funded by Washington from its Foreign Military Financing program. But recently US Congress turned the subsidy down and asked the Pakistan government to pay the entire cost from her own treasury.

However Pakistan refused to accept the full payment offer and rejected the deal rather said thank you to US offer and further expressed that Pakistan would look for alterable option for fighter jets.

Earlier New Delhi had expressed her discontentment over the deal and constantly advocated that such sophisticated fighter jet are suitable for advance warfare and not for striking terrorist dugouts. India claimed that Pakistan pursuit to acquire F-16 jets is solely to gain advantage over Indian air superiority, especially after her recent plans induct French jet Rafale.

Obama Administration has also recognized New Delhi’s concern over the sale of latest F-16 jets to India. India had been pressurizing Washington to limit her military support to Islamabad. Purchase of such advance fighter jets would only bolster Pakistan efforts to undermine South Asia’s security in general and India in particular.

Why Pakistan has abandoned F-16 Deal with US

According to some diplomatic sources, F-16 manufacturer Lockheed Martin expected to seal this deal as it plan to close their production unit in Fort Worth, Taxes. Pakistan probably would have been their last customer.

India is expected to be new destination for the manufacture of F-16s under the initiative of Make in India proposed by Indian PM Modi. Both Lockheed Martin and Boeing are exploring their venues in India to produce F-16 ‘Super Viper’ and F/A-18 ‘Super Hornet’.

However the most astonishing factor is that India which may have a F-16 production unit in India just fears 8 F-16 being delivered to Pakistan.

Is it the fear of just 8 F-16s or the competence of Pakistani Air Force Pilots which forced Indian Lobby to go all out against the F 16 deal.

It is pertinent to mention here that during the two wars of 1965 and 1971 Indian Air Force with higher numbers and superior technology had to face humiliation and embarrassing defeat by the Pakistani Air Force Pilots.

It s probably the same fear and humiliation which Indian Air Force strategists had in mind while blocking the F-16 sale to Pakistan.