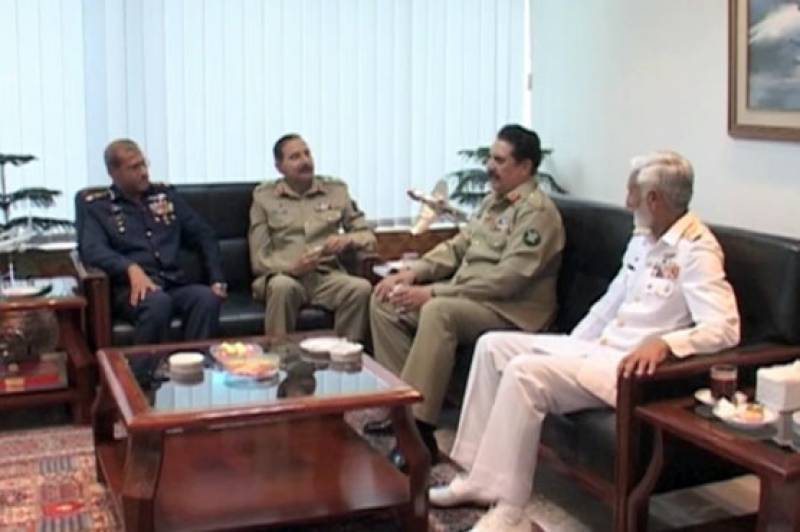 According to the PAF Spokesperson, PAF Tempest-2 war exercises have concluded here at Nur Khan Air Base. Speaking at the occasion, Air Chief Sohail Amman said that PAF has played a leading role in fight against terrorism with other armed forces while coordination and cooperation among forces remained ideal.

Chairman Joint Chief of Staff General Rashid lauded the PAF war exercises saying that such kind of efforts would be helpful to understand the advance war tactics.

He further added that war exercises are important regarding operation plans of PAF that would be helpful to formulate strategy in future in order to combat challenges.