Trails for Davis Cup against India from Thursday
3 Jul, 2019 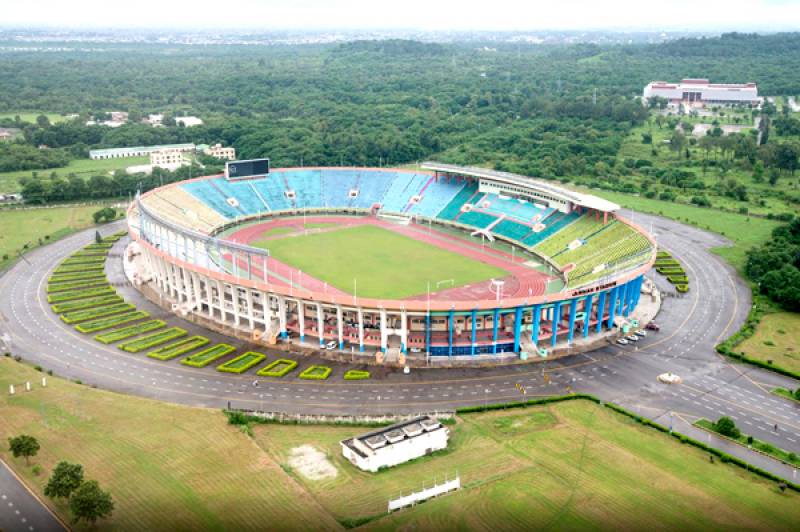 ISLAMABAD: The trials to select the three members for the Pakistan team for the upcoming Davis Cup Group-I Tie against India, will be held here at Pakistan Sports Complex from July 4 to 9.

The upcoming Davis Cup Group-I Tie between Pakistan and India, will be played in September, here at the grass courts of Pakistan Sports Complex where ties against Uzbekistan, Korea and Thailand were played in 2017 and 2018.

Aisam ul Haq Qureshi and Aqeel Khan, have been exempted from trials while Huzaifa Abdul Rehman (Juniors # 1) and Ahmed Chaudhary have been given wild cards for the trials.

Mushaf K. Zia, a former Pakistan # 1 and a Davis Cupper for a decade, has been appointed as the captain/coach of the Pakistan team for the upcoming tie.

Pakistan will be playing against India after a lapse of 13 years. The last time both nations faced each other was in April 2006, when India hosted Pakistan in Mumbai. India last played in Pakistan in Lahore in 1964 they won 4-0.