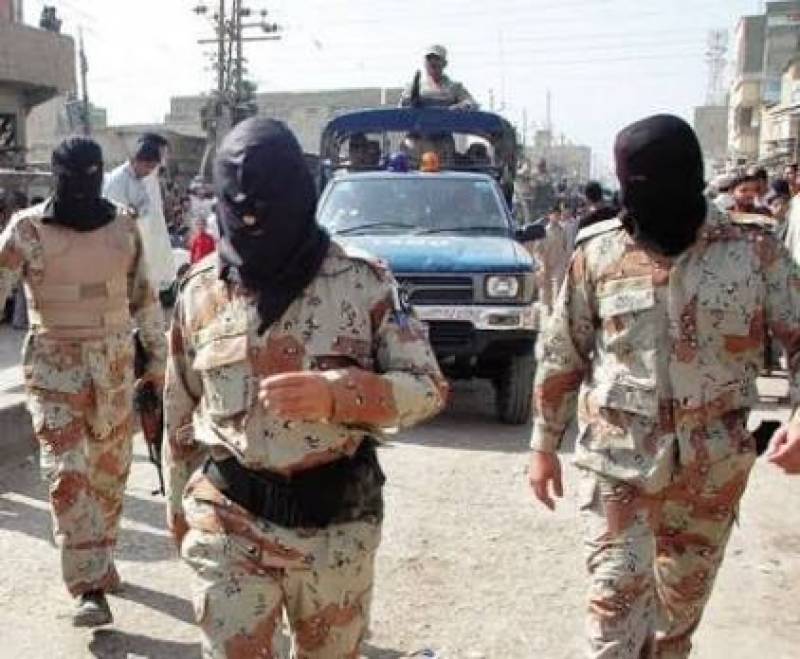 district Sunday, killing at least 75 people in the deadliest single

attack this year in Iraq's capital.

the Muslim fasting month of Ramzan.

It came a week after Iraqi security forces recaptured Fallujah from IS, leaving Mosul as the only Iraqi city under the jihadist group's control.

The bombing also wounded more than 130 people, security and medical

Prime Minister Haider al-Abadi visited the site of the attack and vowed "punishment" for its perpetrators, his office said.

The huge blast set buildings in the area ablaze, and firemen were still working to extinguish them some 12 hours later.

and a crowd of people looked on from the rubble-filled street as firefighters worked at the site.

Hussein Ali, a 24-year-old former soldier, said six workers at his family's shop were killed in the attack, their bodies burned so badly that they could not be identified.

"I will return to the battlefront. At least there, I know the enemy so I can fight him. But here, I don't know who I'm fighting," Ali told AFP.

IS issued a statement claiming responsibility for the suicide bombing, saying it was carried out by an Iraqi as part of the group's "ongoing security operations".

Officials said another explosion in the Shaab area of northern Baghdad killed at least one person and wounded four on Sunday, but the

cause of the blast was disputed.

Bombings in the capital have decreased since IS overran large

areas north and west of Baghdad in June 2014, with the jihadists

But the group has struck back against Iraqi civilians after

the government's failure to prevent the carnage in Karrada -- throwing

rocks toward what was said to be Abadi's convoy.

A bystander could be heard cursing at Abadi in another video.