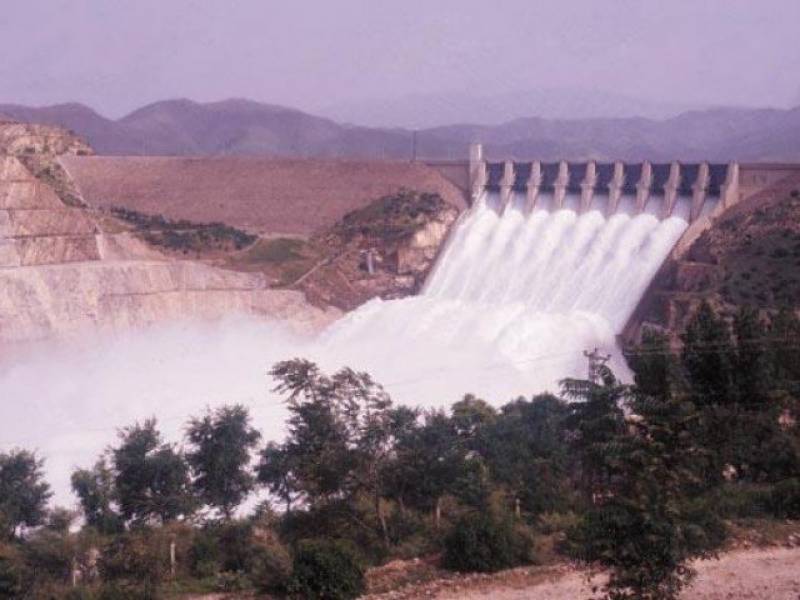 from the accident site on Sunday.

According to a WAPDA spokesman, four persons, including two Chinese

nationals, lost their lives when the scaffolding for concrete work

WAPDA has been carrying out construction work round-the-clock

As concrete pouring was going on at the site last night, the scaffolding for concrete work downstream of Unit No. 17 collapsed at

about 11. Four persons, including two Chinese, were also injured, who

were taken to the Combined Military Hospital (CMH) Tarbela.