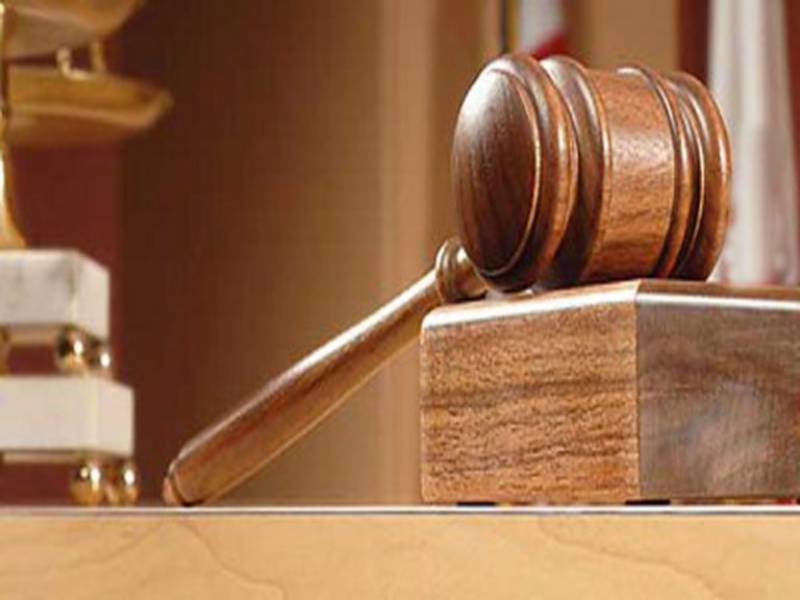 ISLAMABAD: An Anti-Terrorism Court (ATC) Wednesday adjourned the hearing of Mumbai Attack case till January 9 on the prosecution’s request as its senior counsel was in engaged in another case in the high court.

The prosecution had already filed a writ petition in the IHC for recalling all the testified witnesses again which was earlier rejected by the ATC.

The hearing of post arrest bail application by five accused in the case was also adjourned ATC Judge Kausar Abbas Zaidi till January 9.