COMMENT: Trump should know US owes Pakistan, it’s not the other way around
3 Jan, 2018 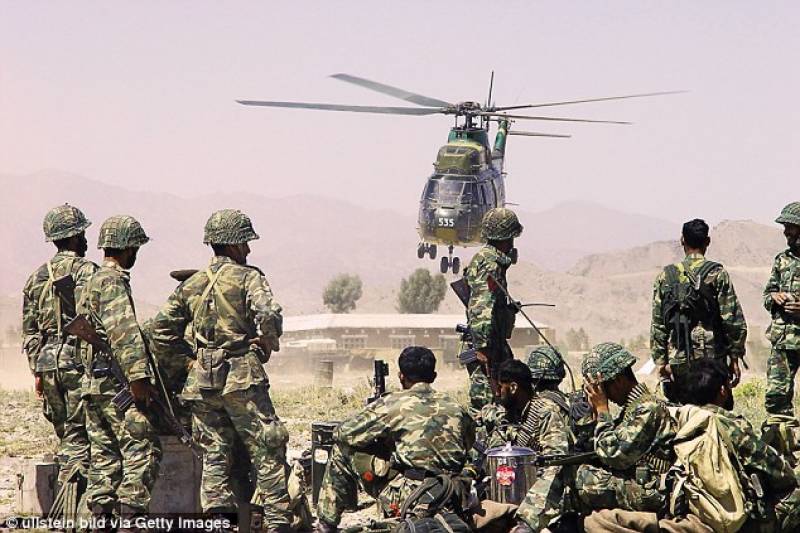 US President Donald J Trump’s recent tweet against Pakistan in which he berates our country for taking aid and ‘giving nothing but lies and deceit’ has stirred a storm. Here are a couple of reasons why Mr Trump’s recent tweet has lived up to its expectation and like the rest, follows suit in being far from reality. Let us tackle Mr President’s assertions one by one, starting with the ‘Pakistan has given back nothing to the United States but lies and deceit’.

The War On Terror was brought to Pakistan’s doorstep by the impulsive actions of then trigger-happy US President George W. Bush who destroyed Afghanistan in one fell swoop. The result; tens of thousands of refugees flee to Pakistan.

If the cost of housing millions of refugees from the Soviet War was not enough–Pakistan again had its hands full because of a US invasion backed by its coalition partners. The funny or tragic (take your pick) aspect of the whole situation is that Pakistan was the most affected country.

Terrorism, drugs, militants and other menaces flowed from neighbouring Afghanistan into our country and all we could do was watch.

Watch and rack up the bodies, might I add. The bodies of Pakistani civilians and security forces personnel while those responsible for waging the war sat farthest away from the eye of the storm and urged us to ‘Do More’.