Indian lobby was behind the episode of PIA plane impounding in Malaysia
3 Feb, 2021 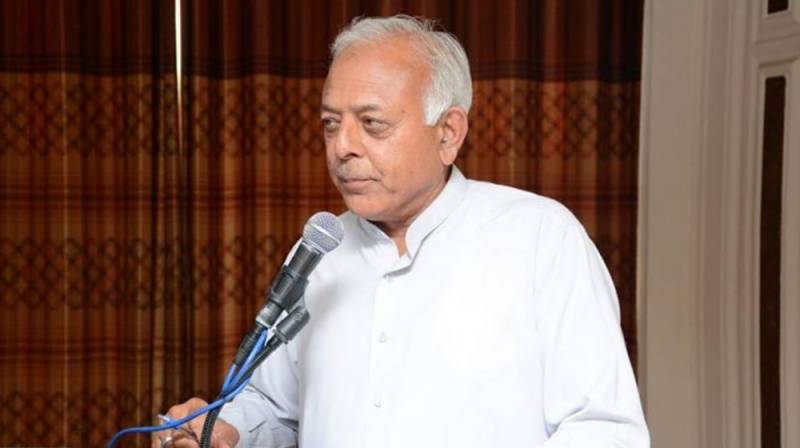 The Minister for Aviation, Ghulam Sarwar Khan, has claimed that an ‘Indian lobby’ is responsible for last month’s impoundment of the Pakistan International Airlines (PIA) passenger airplane in Malaysia. He made these remarks during an informal interaction with reporters in Taxila.

Sarwar said that the former Advisor for Aviation, Shujaat Azeem, had attempted to obtain kickbacks from the aircraft lease contract.

The national airline had to face embarrassment on an international level in mid-January when one of its Boeing aircraft had been confiscated in Malaysia on the orders of a local court because PIA had been unable to pay the lease for the plane.