Pakistan Federal Board of Revenue received strong condemnation from US Authorities
3 Feb, 2020 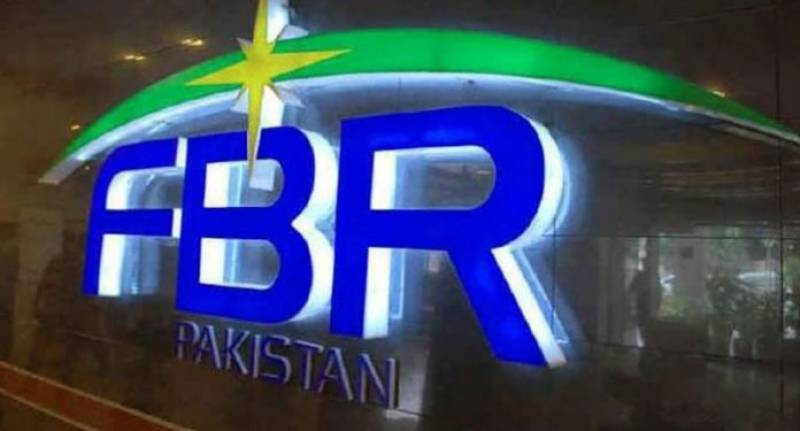 ISLAMABAD - The federal board of revenue had been alleged by the US authorities for using a pirated version of a software designated as Vmware. FBR is also advised to switch to a licensed version as soon as possible. The software is currently being used as Web-based One Customs or WeBOC and e-filling income tax returns. link

The query was highlighted during the meeting with Principal Deputy Assistant Secretary of State for South and Central Asian Affairs Alice Wells. The problems left many questioning the violation of Intellectual property rights at the government departments.

A senior official at FBR told Dawn: “We have conveyed to the US authorities via proper channels that the software will be purchased for use in WeBOC.”

He also said a substitute software is available online and FBR had already deleted the pirated software from the e-filing and income tax returns platform.

According to the official, a subsidiary of FBR designated as Pakistan Revenue Automation Limited (PRAL) was requested to seek a quotation for the procurement of software to be used for WeBOC.

Vmware is used for the provision of cloud computing and virtualization services and software. The desktop version of the software runs smoothly on Linux, Windows by Microsoft, and MacOs.

FBR received a reminder regarding Intellectual Property Regulation violation form the US Authorities quoting their condemn of using pirated versions of the software and to buy the license of the software ASAP.

Dawn received an official stamen on Monday stating that the software was provided by a vendor and it was embedded in various programs and the authorities were unaware of the situation.

After being informed about the factual position, FBR requested its IT team to come into action and initiate working on other options. FBR asked for two months’ time span from the US authorities for finding the solution to this issue.