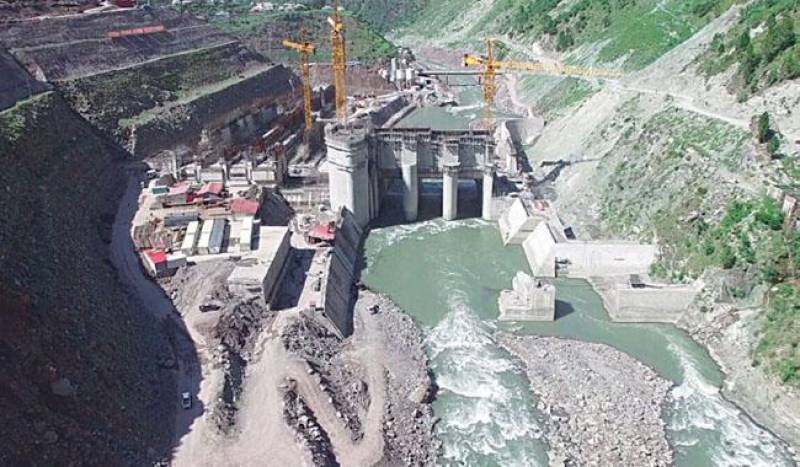 The project, which was commissioned in April last year, remained shut down for the contractual inspection of the plant during the low flow period of River Neelum.

According to a press release issued by the Wapda House Lahore, the available flow of River Neelum is around 60 Cusecs which allows operation of one unit utilizing the storage of the reservoir.

At present, the Power House of the Project is generating about 242 Megawatts while it will start generating its full capacity of 969 MW in April this year.