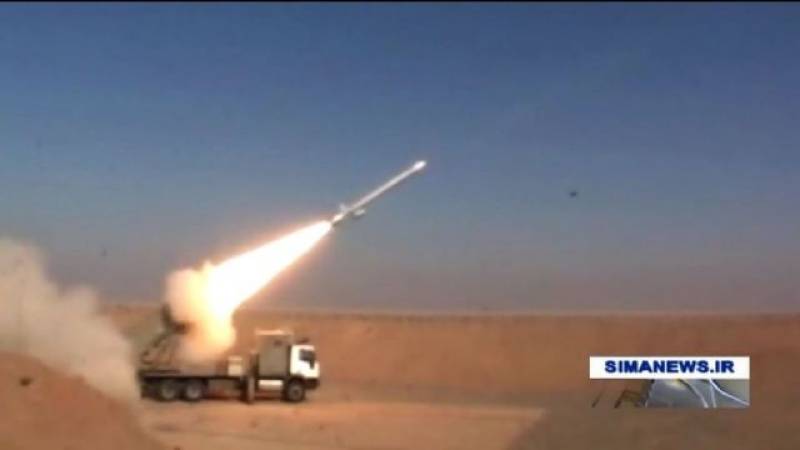 TEHRAN - The deputy chief of Iran's Revolutionary Guards has warned Europe against forcing the Islamic Republic into boosting the range of its missiles by trying to halt their development.

"If the Europeans, or anyone else, want to conspire to disarm Iran of missiles, we will be forced to make a strategic leap," the guards' deputy commander Brigadier-General Hossein Salami said on state TV on Saturday.

"All that hear me today, come to terms with the new reality of Iran's missile might: there are no obstacles or technical limitations to us increasing (their) range," he added.

The Islamic Republic develops its missile technology according to a "defensive strategy" which changes according to need, he said.

Earlier Saturday, Iran announced the "successful test" of a new cruise missile with a range of over 1,350 kilometres (840 miles), coinciding with the anniversary of the country's 1979 Islamic Revolution.

Defence Minister Amir Hatami said the Hoveizeh cruise missile had successfully hit its targets, calling it the "long arm of the Islamic Republic of Iran".

Iran reined in most of its nuclear programme under a landmark 2015 deal with major powers, but has kept up development of its ballistic missile technology.

Washington withdrew from the accord in May and reimposed sanctions against Iran, citing the missile programme among its reasons.

European governments have stuck by the agreement, although some have demanded a new section to address Iran's ballistic missile programme and its intervention in regional conflicts including Yemen.

Iran has voluntarily limited the range of its missiles to 2,000 kilometres (1,250 miles), but that is still enough to hit its arch-enemy Israel and US bases in the Middle East.

Washington and its allies have accused Tehran of pursuing enhanced missile capabilities that also threaten Europe.

Tehran denies this, insisting its missile programme is "purely defensive."

The weapon tested Saturday takes its name from a city in the southwestern province of Khuzestan that was devastated in the 1980-1988 war against Saddam Hussein's Iraq.

Salami on Saturday warned world powers "not to seek (new) negotiations or make recommendations or requests on Iran's missile power".

"Our enemies only understand the language of force," he said.

"If you cannot talk to them in that language, they will use it to talk to you." - APP/AFP