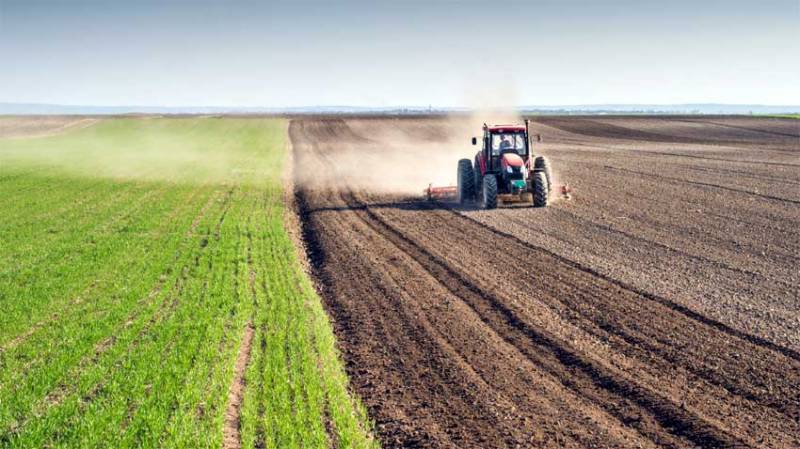 A delegation of China Machinery Engineering and Hanon Construction during a meeting with Punjab Chief Minister Sardar Usman Buzdar in Lahore today expressed interest in investment in agriculture and housing sectors.

The delegation expressed willingness to transfer technology to the province for construction of low-cost houses. The delegation also apprised the Chief Minister about the progress on Jhang Power Plant.

Speaking on this occasion, Sardar Usman Buzdar said Pakistan and China are tied in bond of exemplary friendship. He said Pak-China friendship has assumed a new dimension in the tenure of PTI government.

The Chief Minister said all possible facilities will be provided to the Chinese investors in Punjab.

He said agriculture is the backbone of economy of the province.

Presiding over a meeting to review matters of the Inland Water Transport Development Company (IWTDC) in Lahore, Punjab Chief Minister Sardar Usman Buzdar directed to use boats of company for the promotion of tourism.

He directed to constitute a high-level committee that will present recommendations to hand over assets of the company to other departments.

He said that building of IWTDC should be converted into a rest-house for the promotion of tourism as there are many tourism promotion possibilities in Dawood Khel area of Mianwali.