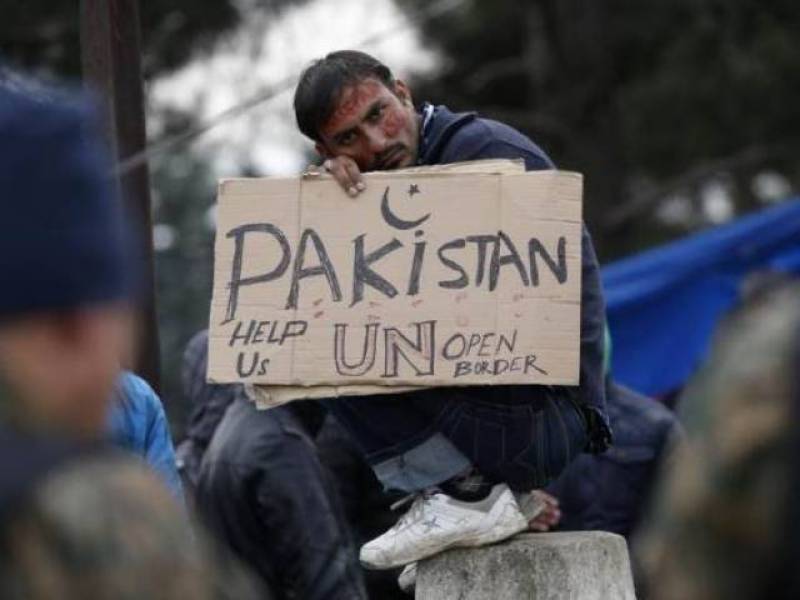 SIALKOT - The Federal Investigation Agency (FIA) has arrested as many as 43 passengers deported from Turkey, upon their arrival at Sialkot international airport here Sunday.

According to the officials, the accused went to Turkey illegally and during investigation, they admitted that local human traffickers sent them.

FIA sent the accused behind the bars after registering separate cases against them.