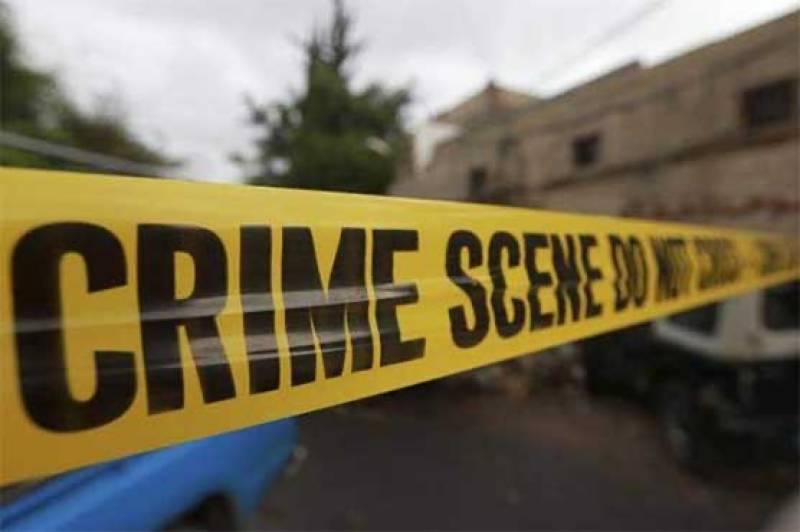 DARYA KHAN – A woman was allegedly gang raped in Darya Khan after she was trickily called at a house for the marriage proposal of daughter.

According to details, the victim told that she had family terms with suspect Ijaz Hussain who called her for daughter’s proposal and took her to a house where two more suspects Adil and Zohaib were present.

As per FIR, the woman told that she was gang raped and looted on gun point. However, two people stormed the house over her screams and saved her from the suspects.

The security personnel said that the victim woman has already filed a case in Jhang police station. All the facts will be analyzed during the investigation of this matter, they assured.