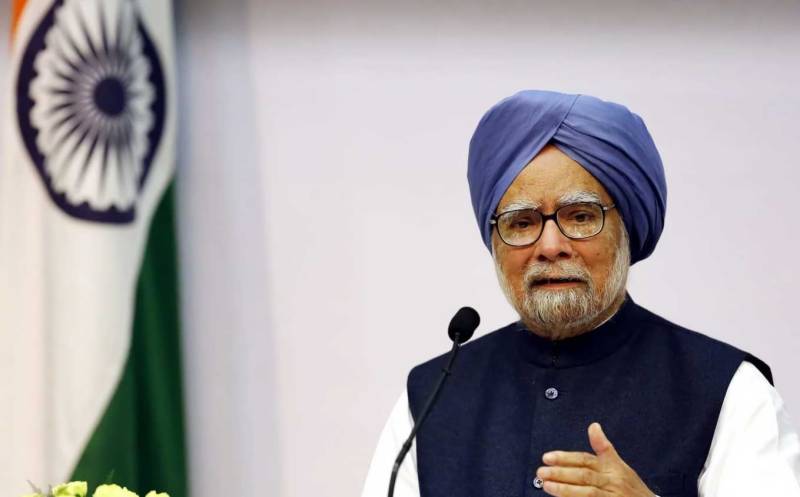 Speaking at the National Economy Conclave in New Delhi, the remarks by Manmohan Singh come just after data released by National Statistical Office showed that India’s GDP growth slipped to a 26-quarter low of 4.5 per cent in the second quarter July to September of the current fiscal.

He said mere changes in economic policies will not help revive the economy.

The former prime minister said many industrialists have told that they are living in fear of harassment by government authorities.

Manmohan Singh said bankers are reluctant to give new loans, for fear of retribution.

He said policy-makers in Indian government and other institutions are scared to speak the truth or engage in intellectually honest policy discussions.