Another positive development for Pakistan on GSP Plus status and CPEC investment from European nation
3 Dec, 2019 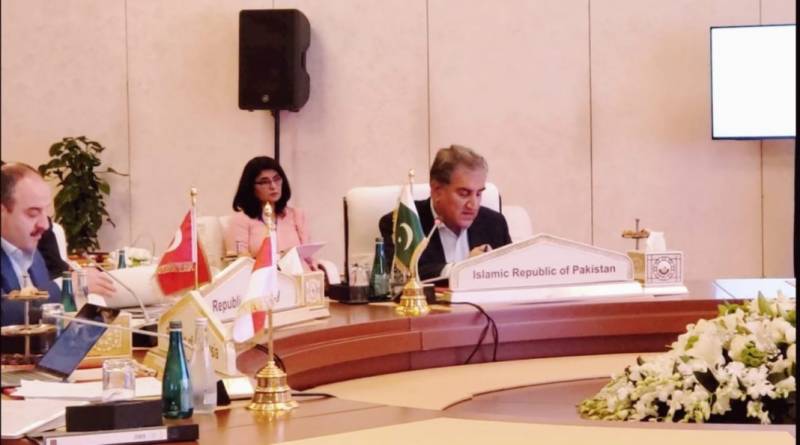 LAHORE - Punjab Governor Chaudhry Muhammad Sarwar has said that Portugal had assured to extend full support to Pakistan for extension in GSP-Plus status by European Union.

According to a communique issued by Governor House here on Tuesday, Punjab Governor in his ongoing visit to Europe held successful meetings with Secretary of State of Foreign Affairs and Cooperation Teresa Ribeiro and Vice President of Parliamentary Committee for Foreign Affairs and Portugese communities Pedro Filipe Soares. Both the leaders have assured to support Pakistan for extension in GSP-Plus status.

Governor said that Teresa Ribeiro and Pedro Filipe Soares had not only lauded the sacrifices rendered by Pakistan’s government, armed forces and the people in the war against terrorism and for the cause of peace but also assured him of their full cooperation. After the meetings, Punjab Governor said that meetings with Teresa Ribeiro and Pedro Filipe Soares were held in a very cordial manner and these were successful meetings by all aspects. “I am also holding meeting with members of European Parliament and In Sha Allah, Pakistan will succeed with regard to extension in GSP-Plus status,” he hoped and mentioned that Pakistan has obtained benefits worth more than 15 billion dollars from GSP-Plus during five years, and GSP-Plus will benefit the country and strengthen its economy in future as well.

Punjab Governor said that Portuguese investors and business community were keen on investing in the projects under China-Pakistan Economic Corridor (CPEC).

Chaudhry Muhammad Sarwar said that he also apprised the Portuguese authorities about the measures taken by Pakistan under the leadership of Prime Minister Imran Khan for establishment of peace and elimination of terrorism, despite India’s war hysteria, and the situation created due to Kashmir issue.

He also urged European Union to play its role in lifting of curfew and stoppage of Indian aggression in occupied Kashmir, adding that settlement of Kashmir issue has become indispensable for regional peace and stability. There is no doubt in it that entire world community including Portuguese authorities was all praised of Pakistan’s endeavors for peace.

During the meeting with Portuguese leaders, he said, promotion of religious tourism and other tourist places in Pakistan were also discussed. Tourists are being provided complete security and other facilities in Pakistan, where total peace prevails.