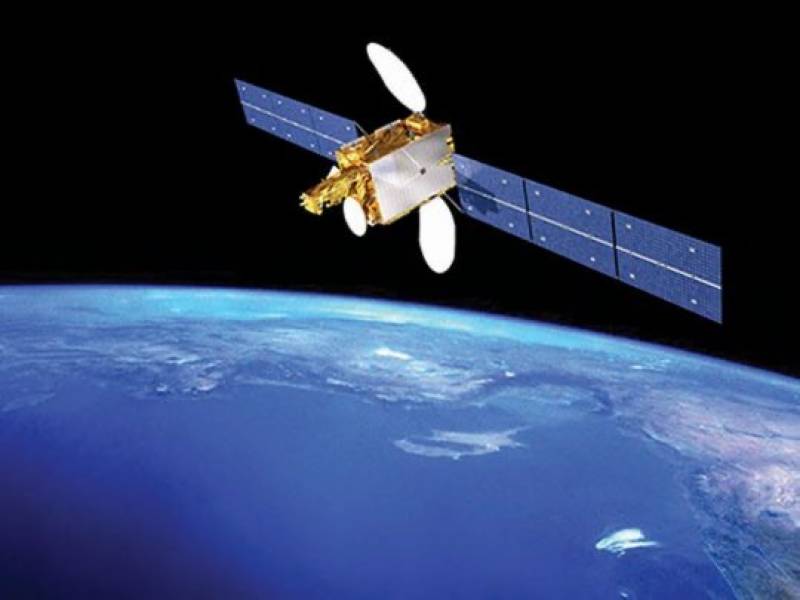 Islamabad: The hands-on educational opportunities, fascinating demonstrations and interaction with top scientists at a recent conference wowed several young students and inspired them to pursue science and technology careers.

“Generally, when we think about space science, all that comes to mind is astronauts. But this field is incredible. It offers benefits that are as infinite as the space itself in every field from health and medicine to transportation and computer technology” said Arsalan Khan, an Islamabad-based young student, sharing his understanding of the field after attending a conference focused on space science.

The third International conference on space was organized by Pakistan Space and Upper Research Commission (SUPARCO) - the country’s national space agency mainly responsible for conducting peaceful research in space technology and promoting the technology for the socio-economic uplift of the country.

SUPARCO Chairman Major General Amer Nadeem said the national space agency is implementing various projects linked with national development and security. One of the projects is Pakistan’s ambitious plan to send the first astronaut into space.

He added that SUPARCO “is committed to promoting the use of space technology and its applications for achieving sustainable development goals adopted by the UN member states.” Space technology contributes greatly to confronting countless challenges in the fields of climate change, resource monitoring, disaster management and mitigation health and education, he said.

The conference featured 125 paper presentations on topics such as space technology, applications and education as well space laws and policy while workshops were focused on space applications, big data analytics, satellite navigation and microgravity.

Scientists called for “investments in space science, research and innovation” as well as attractive funding to create future career opportunities to attract and retain top talent in the country which has made minor progress in the field in the last decades. Pakistan’s President Dr Arif Alvi stressed the use of outer space for peaceful purposes to ensure and achieve sustainable development goals at international conference on space on March 30, 2022. Image Credit: Supplied

Pakistan’s President Dr Arif Alvi urged efforts to “achieve self-reliance” in space technology which he said was “significant for the country to match the pace of global scientific advancements.”

He asked the country’s space scientists “to explore capabilities in satellite navigation and promote relevant applications in areas of socio-economic development” and to use satellite data to strengthen climate resilience, farming system and water resources.

President Alvi also stressed the use of outer space for peaceful purposes to ensure and achieve sustainable development goals and called on the international community to prevent countries from turning space into a battlefield. He also visited the exhibition where he was briefed about Pakistan’s aerospace navigation systems and multi-purpose robots. Pakistan remote sensing satellite (PRSC-EOS).