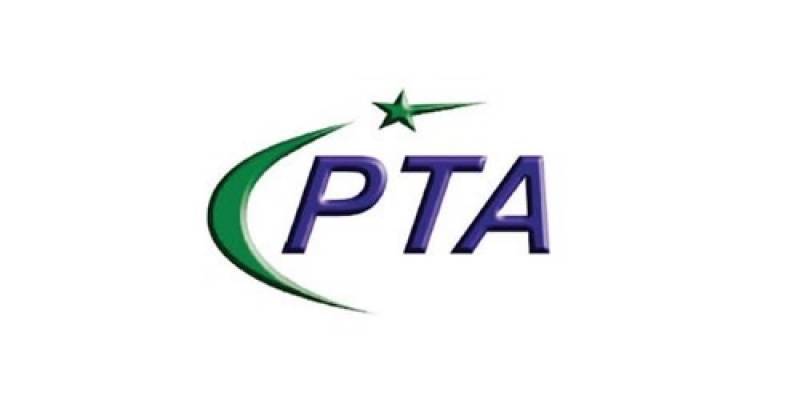 Mobile broadband subscriptions in the country have reached a historic 100 million mark. In a statement on Friday, Pakistan Telecommunication Authority (PTA) announced this, terming it a result of supportive government policies, effective competition among telecom operators and its commitment to introduce and utilise innovative technologies in the country.

According to the PTA, in 2012, there were less than 2 million subscriptions but after the introduction of 3G services, the figure jumped to 16 million in 2014 and a grand 100 million in 2021.

At present, 87 percent of the country’s population has access to internet/broadband services at one of the lowest rates in the region.

According to the PTA, mobile data prices declined to only 0.70 percent of the Gross National Income (GNI) per capita which is well below the UN Broadband Comm ission’s recommendation of less than 2 percent.