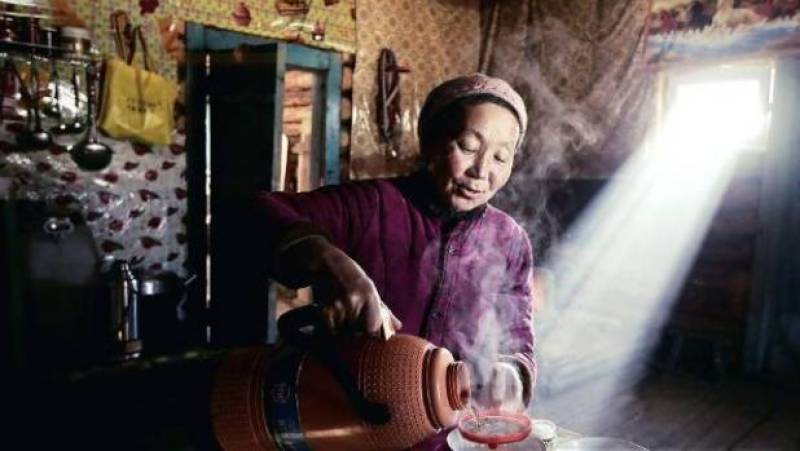 GENEVA/BEIJING – The United Nations has accused China of holding as many as a million Uighur and other Muslim people in a vast web of detention camps in the far western Xinjiang province.

The UN Committee on the Elimination of Racial Discrimination expressed alarm over “numerous reports of detention of large numbers of ethnic Uighurs and other Muslim minorities held incommunicado and often for long periods, without being charged or tried, under the pretext of countering terrorism and religious extremism”.

Its findings link were issued after a two-day review of China’s record, the first since 2009.

China denies such internment camps exist but says criminals involved in minor offenses are sent to “vocational education and employment training centres”. “The argument that ‘a million Uighurs are detained in re-education centres’ is completely untrue,” Chinese representative Hu Lianhe this month told the UN’s Committee on the Elimination of Racial Discrimination in Geneva.

“As for certain counterterrorism and stability maintenance preventive measures, I think that internationally this is in general use by lots of countries,” she added.

On the other hand, a United Nations committee in Geneva examining China’s record on racial discrimination rebuffed Beijing’s denials of the re-education camps and called on it to acknowledge the existence of the facilities and release those who are being detained.

In a report released on Thursday, the committee dismissed China’s justifications that it faced a terrorist problem in the Xinjiang province as nothing more than “a pretext” for detaining the Muslim minorities.

In its submission to the UN committee earlier this month, China said that “there are no such things as re-education centers or counter-extremism training centers in Xinjiang,” but did note the region faced a terrorism problem. It said the claims that a million Uighurs were being held in re-education centres were “completely untrue.”

In December, the Trump administration slapped sanctions on Gao Yan, a Chinese police official in Beijing, for denying medical care to Cao Shunli, a human rights activist who died in custody. Another alleged human rights abuser hit with sanctions is Myanmar general Maung Maung Soe, who was accused of the ethnic cleansing of Rohingya people.