Why US has finally cancelled military CSF fund to Pakistan?
2 Sep, 2018 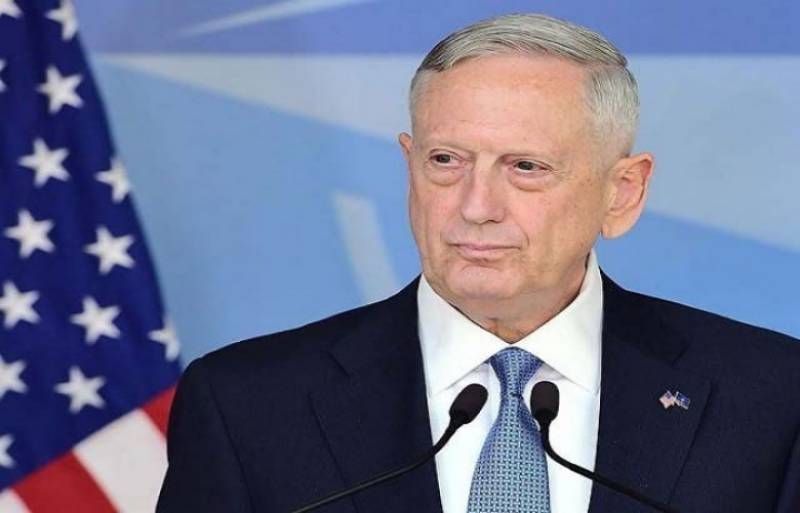 WASHINGTON - The United States on Saturday made the final decision to cancel another $300 million — or Rs36.9 billion — in aid to Pakistan that had been halted over what the former claims is the latter's failure to take decisive action against militants.

The so-called Coalition Support Funds (CSF) were part of a broader suspension in aid to Pakistan announced by US President Donald Trump at the start of the year when he accused Pakistan of rewarding past assistance with “nothing but lies & deceit.”

In a new blow to deteriorating ties, US Defense Secretary Jim Mattis, who had an opportunity to authorise the said $300 million in CSF funds through this summer — if he saw concrete Pakistani actions to go after insurgents — chose not to do so, despite some US officials having held out the possibility that Islamabad could win back that support if it changed its behaviour.

“Due to a lack of Pakistani decisive actions in support of the South Asia Strategy the remaining $300 (million) was reprogrammed,” Lieutenant Colonel Kone Faulkner, the spokesperson, said, adding that the Pentagon aimed to spend this money on “other urgent priorities” if approved by US Congress.

Faulkner said another $500 million in CSF was stripped by the Congress from Pakistan earlier this year, which brings the total withheld funds to $800 million.